Napoleon, exiled on the island of Elba, of which he remained Emperor, decided to escape and took advantage of the love of the English commander Campbell, responsible for guarding the island, for a Florentine woman. During one of his escapades in Livorno, Napoleon seized the ships of Portoferraio and left the island on 26 February 1815 on board the brig L'Inconstant, accompanied by six other ships. Escaping from the English, the Emperor took Golfe-Juan by surprise on 1 March.

From there, Napoleon took the road to the Alps where he received the support of many generals and marshals and finally decided to go up to Paris. His triumphal entry on 20 March 1815 at the Tuileries Palace led to the king's flight. But this epic started in Golfe-Juan will last hardly more than three months and will end in Waterloo by a definitive military defeat, on June 18, 1815.

The passage of Napoleon is now commemorated by the Napoleon Column, topped by a bust of the Emperor, a stele marking the location of his landing as well as the Route Napoleon, a prestigious tourist route that connects Golfe-Juan to Grenoble, retracing its historical route. 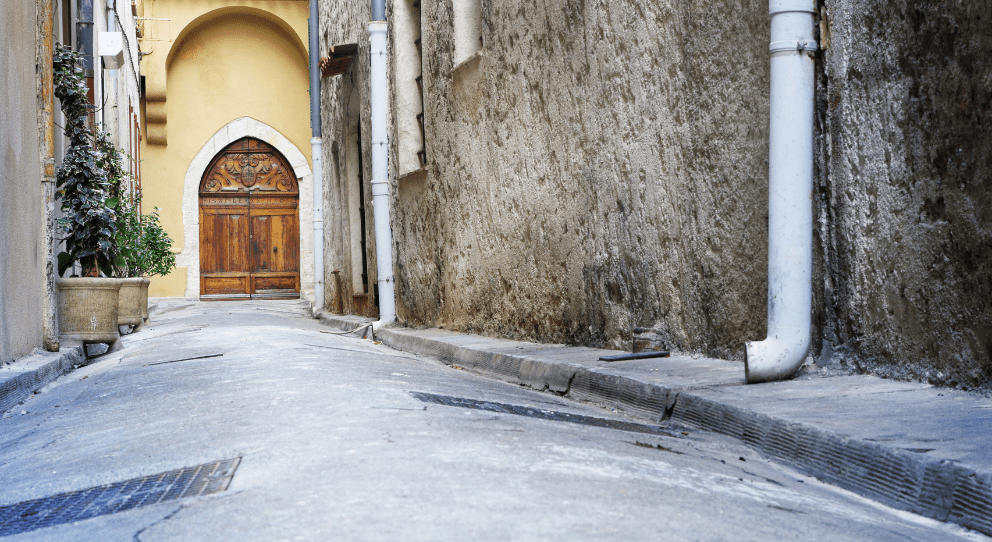 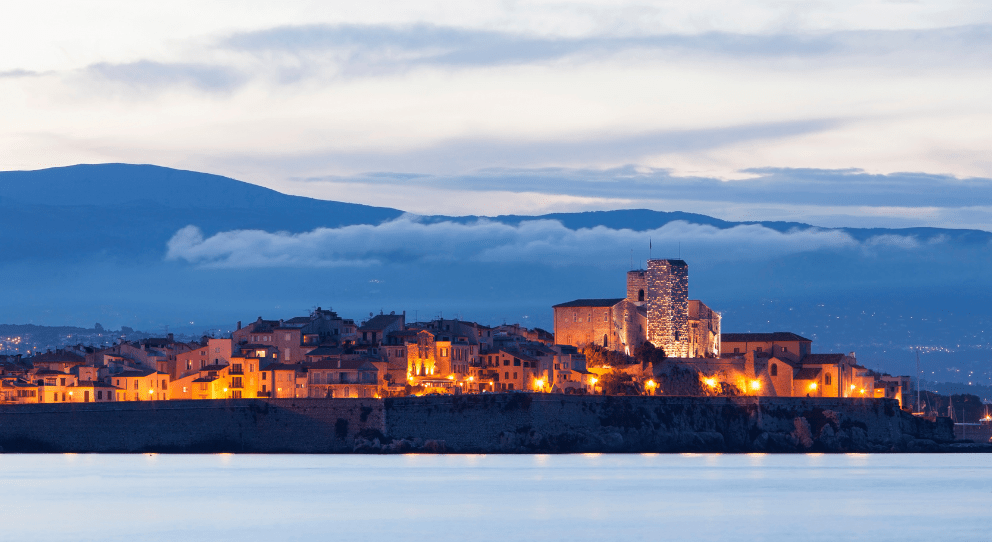 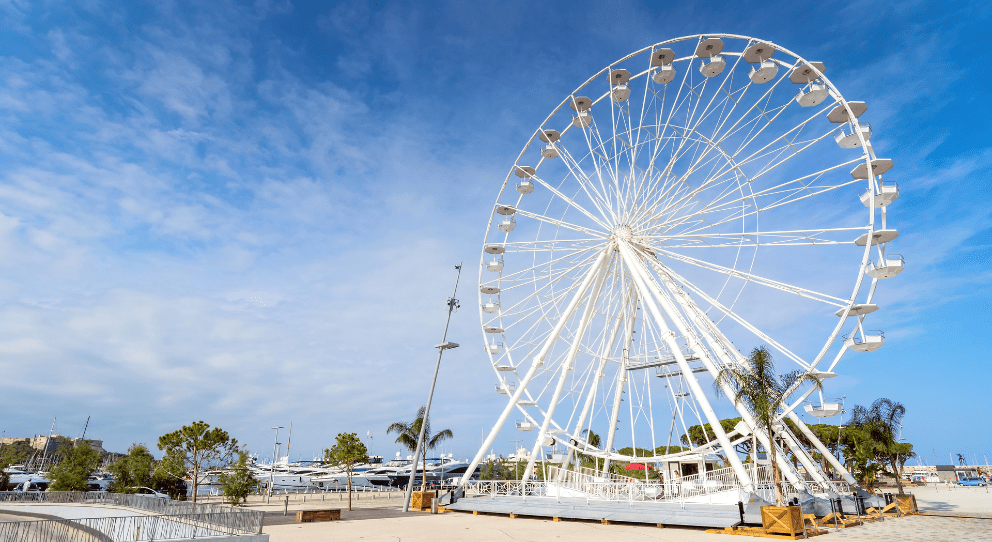 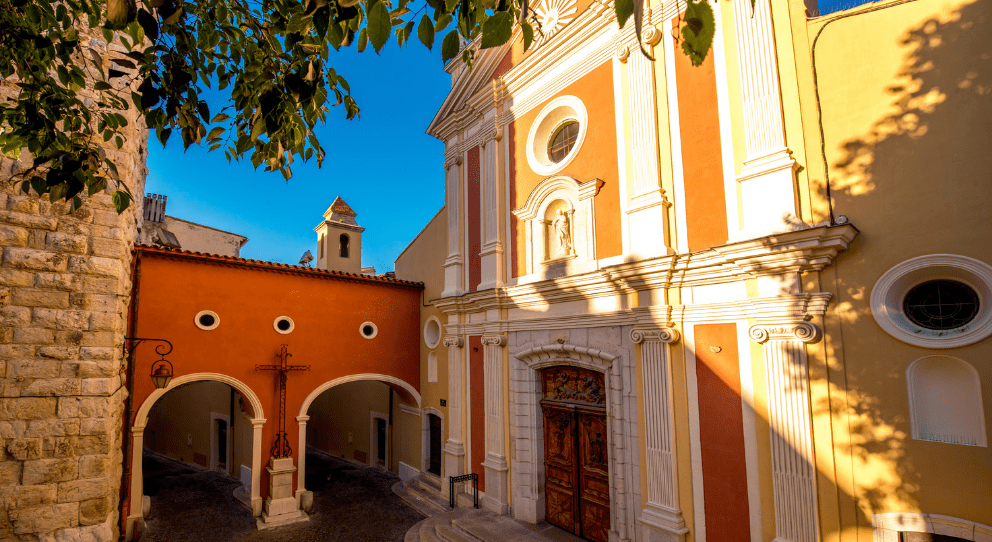