In 1801, during the Napoleonic period, the city of Aranjuez, a city closely linked to the Spanish monarchy, was the scene of the treaty signed between Spain and France, with the aim of fighting together against British interests, thus allowing the Napoleonic army to cross the Spanish borders. These events led Spain and France to fight the British Navy in the Battle of Trafalgar in 1805.

The generalized discontent of the population, following the Franco-Spanish alliance, is still present in the collective memory. The popular uprising that followed and changed the course of Spanish history is remembered each year during the celebrations of the Mutiny of Aranjuez, declared Tourist Festival of National Interest in 1990 and Tourist Festival of International Interest in 2014.

The royal site, the Villa de Aranjuez and the unique arenas of Aranjuez are the place of this traditional staging, which takes residents and tourists to the time of the great painter Francisco de Goya for example, who also lived and worked on the royal site of Aranjuez. 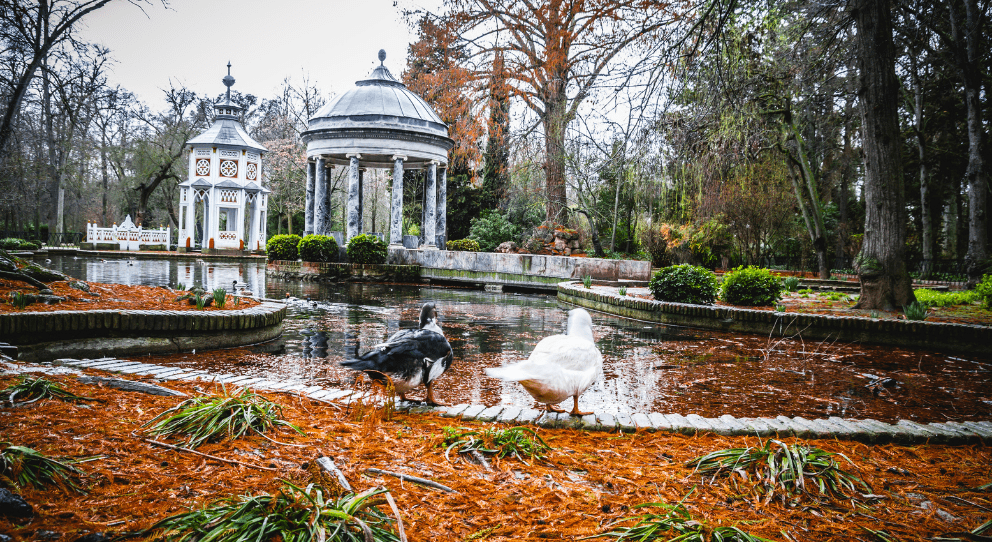 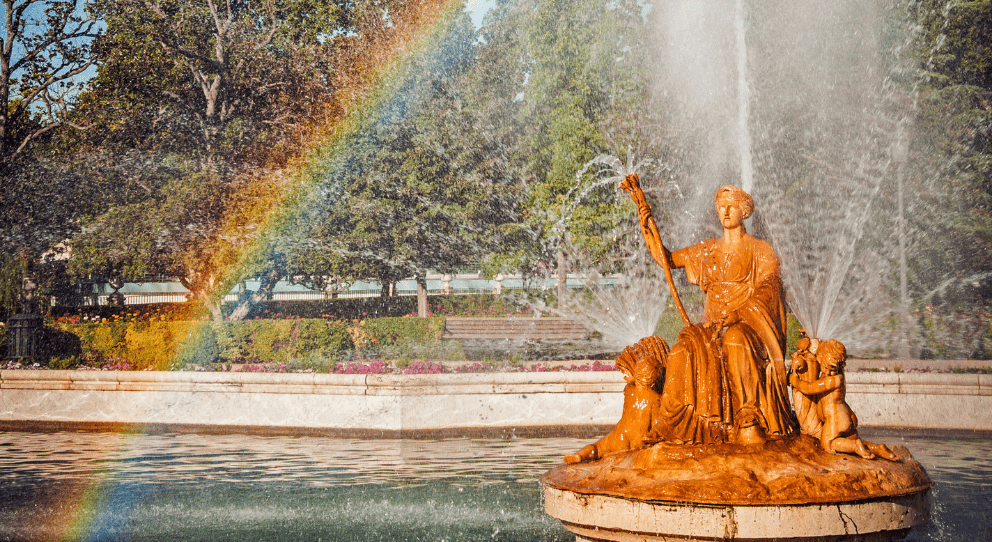 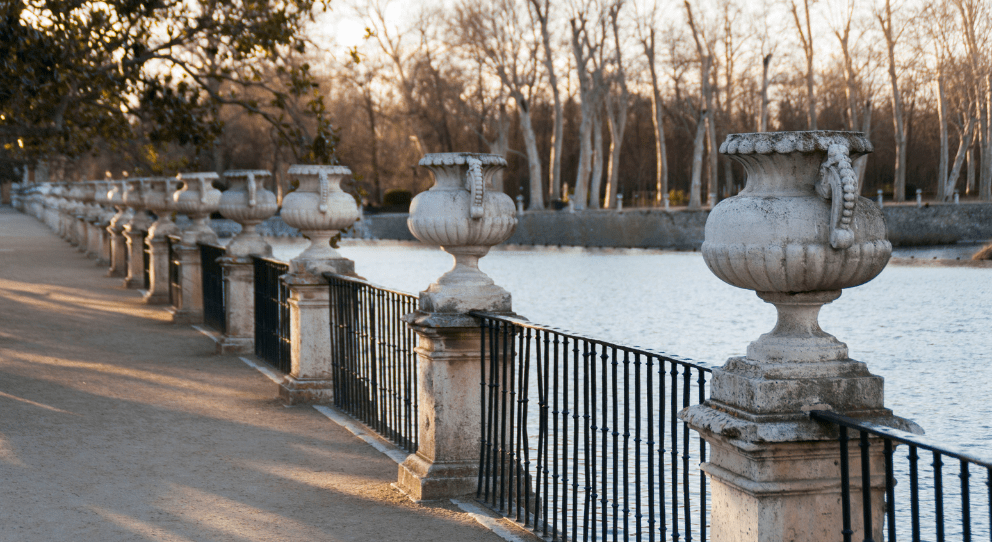 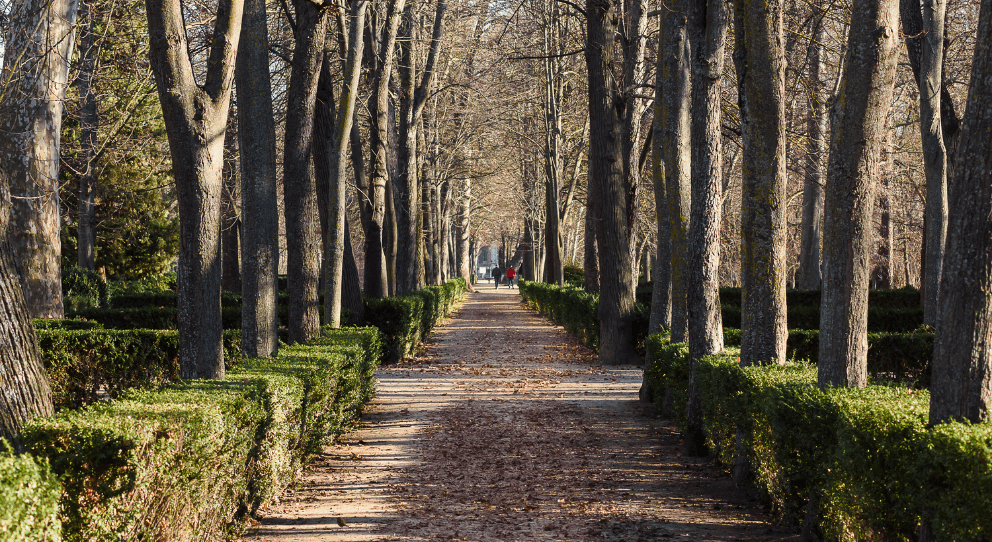