Borghetto Santo Spirito is an Italian municipality in the province of Savona in the region of Liguria in Italy, closely linked to the history of Napoleon: the Bonaparte family is indeed from the town of Sarzana in Liguria, emigrating to Corsica in the late fifteenth century. The region of Liguria was also annexed, becoming part of the French Empire from 1805 until the Congress of Vienna in 1814.

Bonaparte, together with a part of the Genoese bourgeoisie, forced the Republic of Genoa to change its constitution in 1797 to adopt the French model, giving birth to the new Ligurian Republic. A treaty of defensive and offensive alliance completed the transformation of this "sister republic" into a satellite of France.

In 1805, the republic was annexed to the French Empire and divided into four departments, that of the Apennines, Montenotte, Genoa and the Alpes-Maritimes. Finally, the Republic of Genoa was re-established at the Congress of Vienna in 1814, then annexed on the following 28th June by British troops on behalf of the Kingdom of Sardinia. The annexation was officially proclaimed on 3 January 1815. 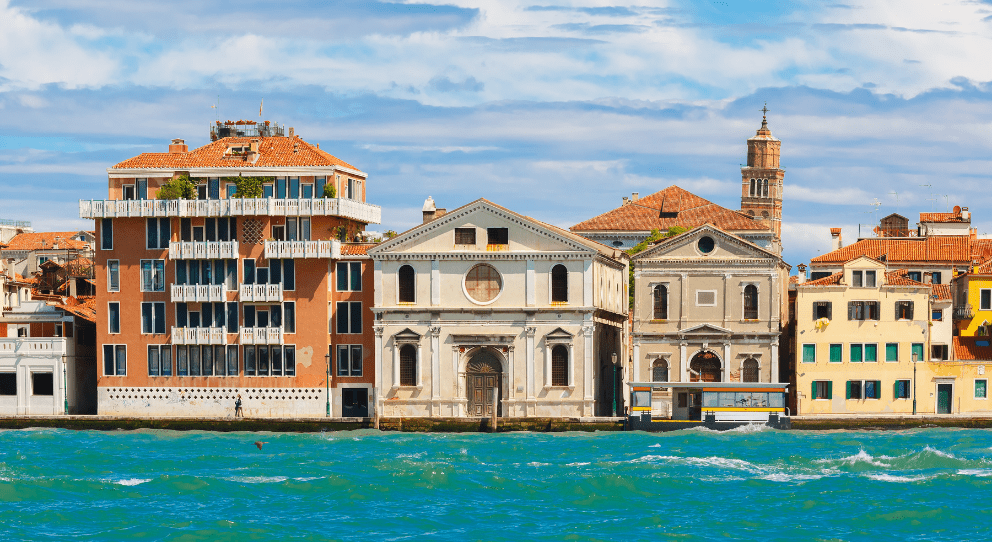 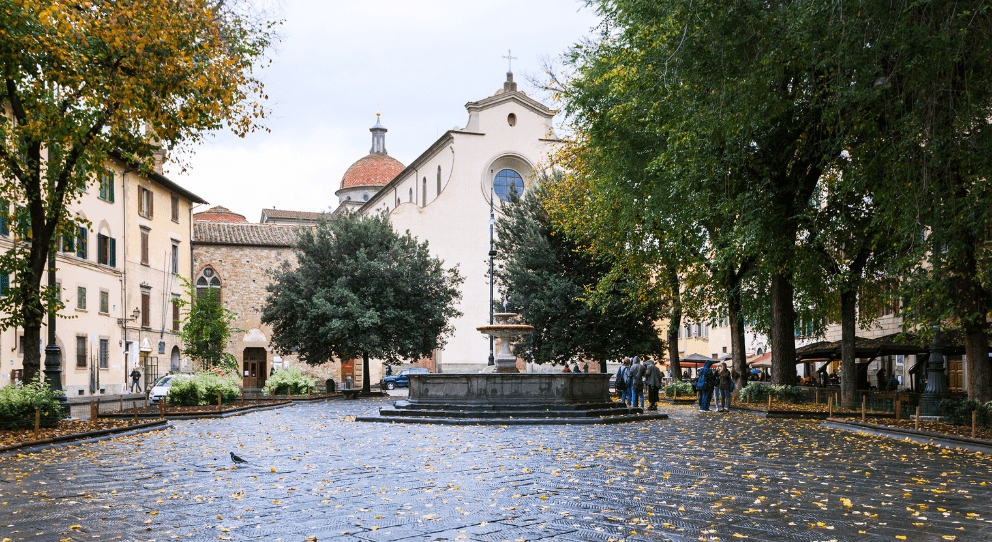 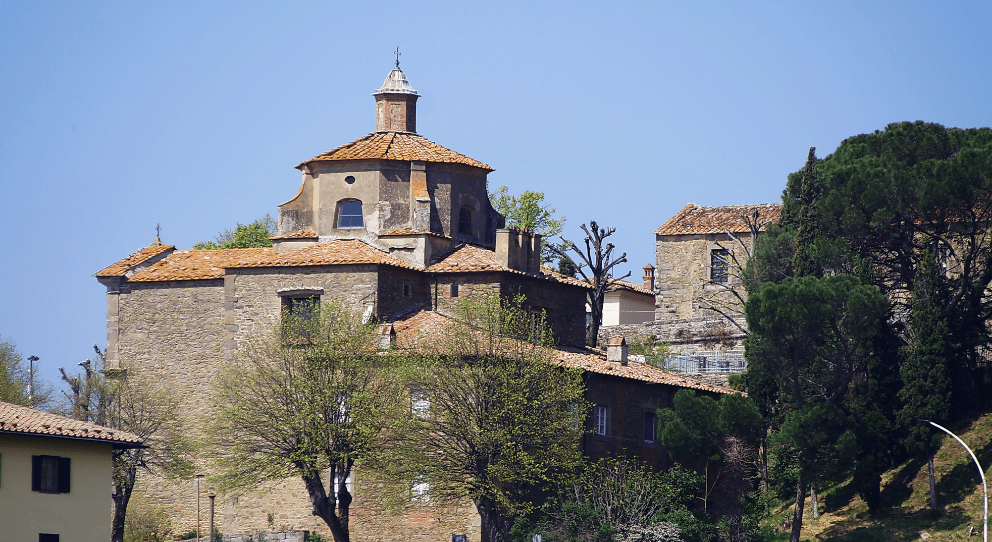 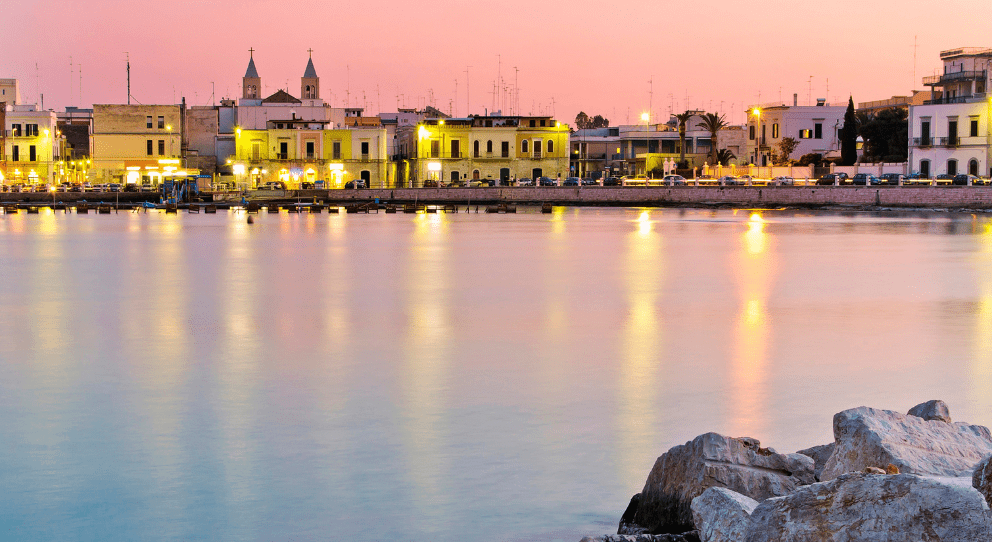