It was at Borodino, in September 1812, that took place one of the most important battles, and the bloodiest of the Russian campaign. Also described as the "Battle of the Giants", Napoleon finally decided to call it the "Battle of the Moskva", referring to the river that flows several miles from the battlefield and not the place where the fighting took place.

Napoleon himself would later say  of this "battle of the giants": "Of the fifty battles I have fought, the most dreadful is the one I fought before Moscow. The French had shown themselves worthy of victory, the Russians had won the right to be considered invincible. Napoleon finally imposed the name "Battle of Moskowa", evoking Moscow,

to remind people that the battle took place "within the walls" of the Russian capital. A museum dedicated to the battle is now located in the village of Borodino and many Russian memorials dot the battlefield where an annual re-enactment of the fighting takes place. 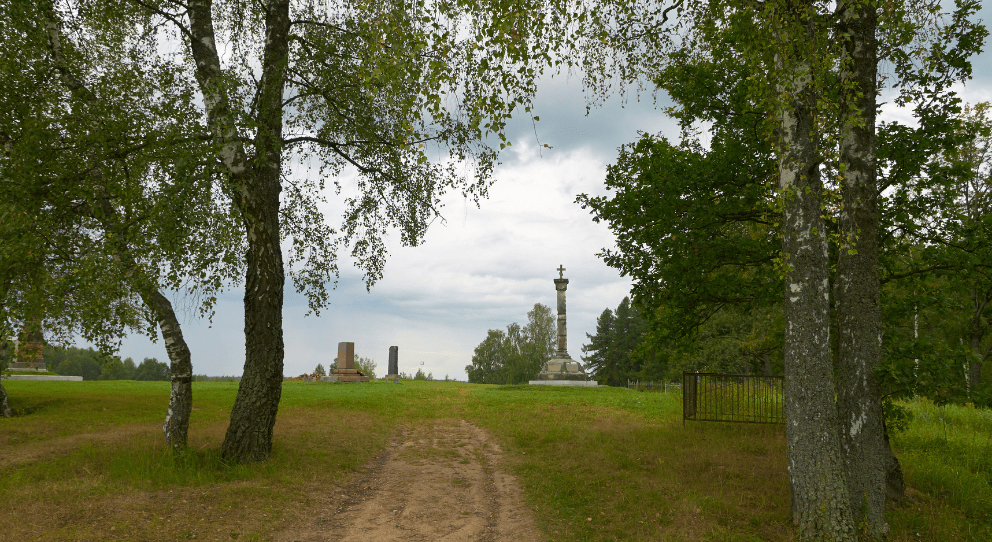 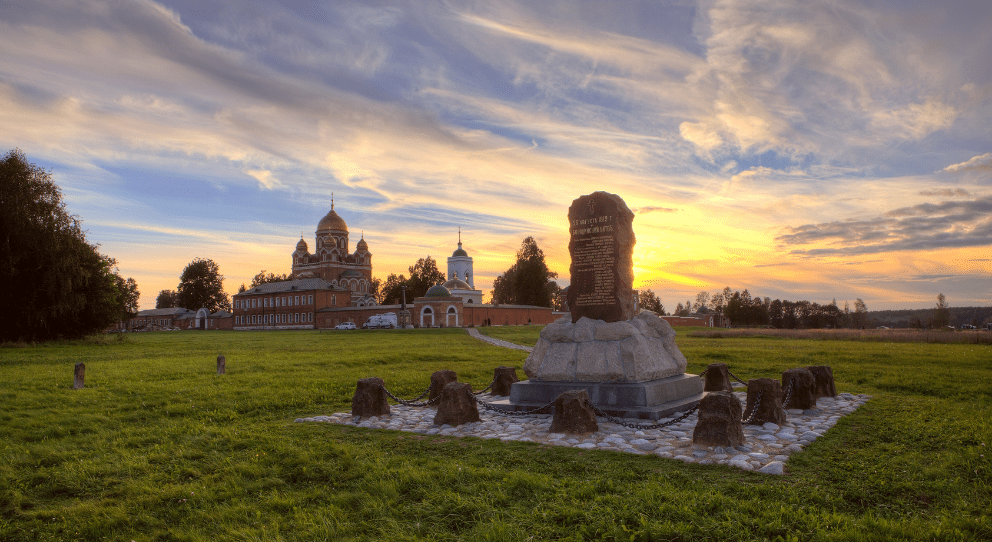 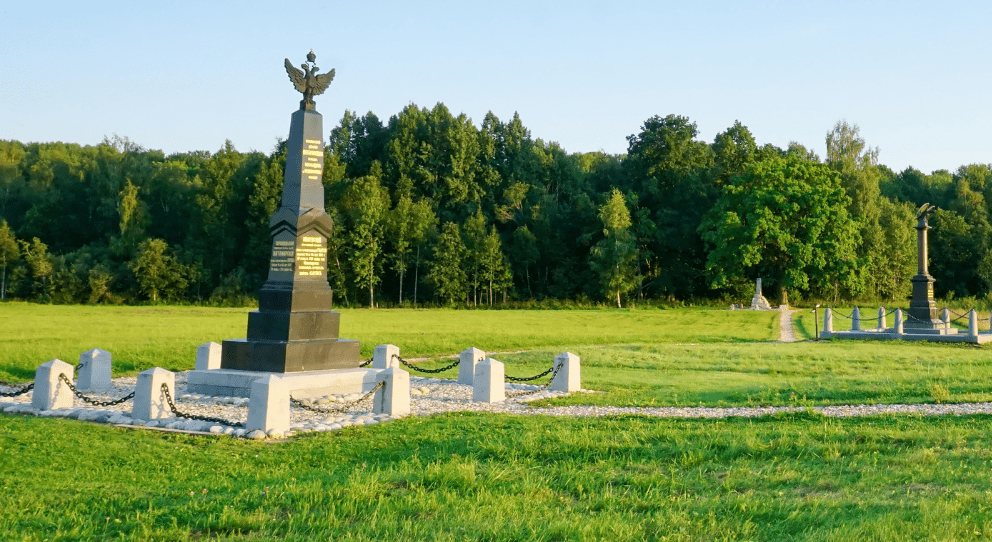 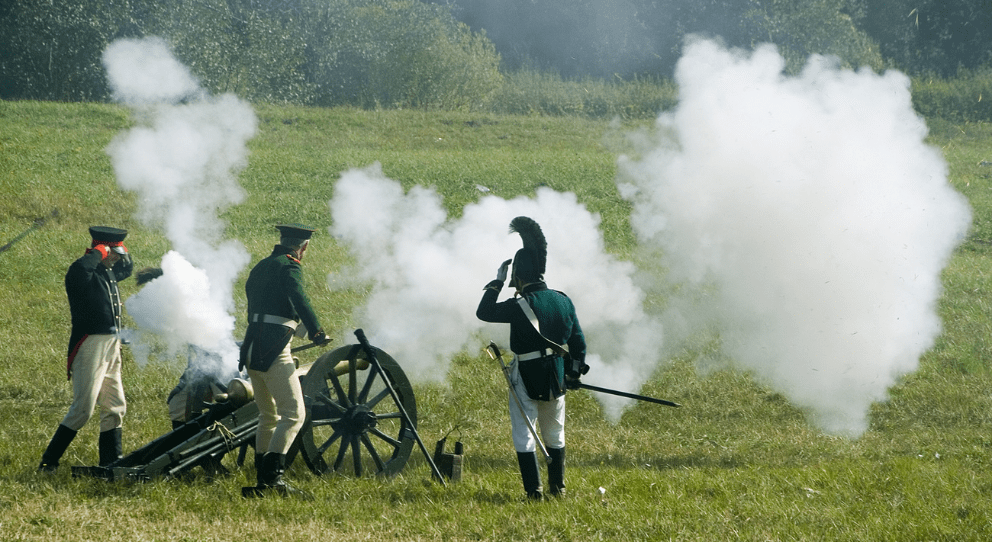 Site of the city of Borodino : www.borodino.ru