Under Napoleonic rule (1808-1813) a road was built along Dalmatia, from Obrovac to Boka Kotorska, today known as the “Route Napoléon” or “Route des Français”.  The memory of the lieutenant of the Napoleonic army and the Duke of Dubrovnik, Auguste Marmont, is hailed in Croatia for the advanced measures which allowed the region to develop under his military command of Dalmatia and his deputation of the Illyrian provinces.

In addition to its rich history, Brela, a seaside village, is also known for its superb beach which every year is included in the ranking of the most beautiful beaches in Croatia, as well as for the rock which is in front of the beach Punta Rata and which has become not only a symbol of the village but also a symbol of Croatia.

Many excursions are organized on the island of Brač or at the source 'Vruja' very close to Brela, where the cliffs plunge to more than 100 m of depth and where there is a source of fresh water attracting all kinds of fish that come to benefit from the richness of the seabed. 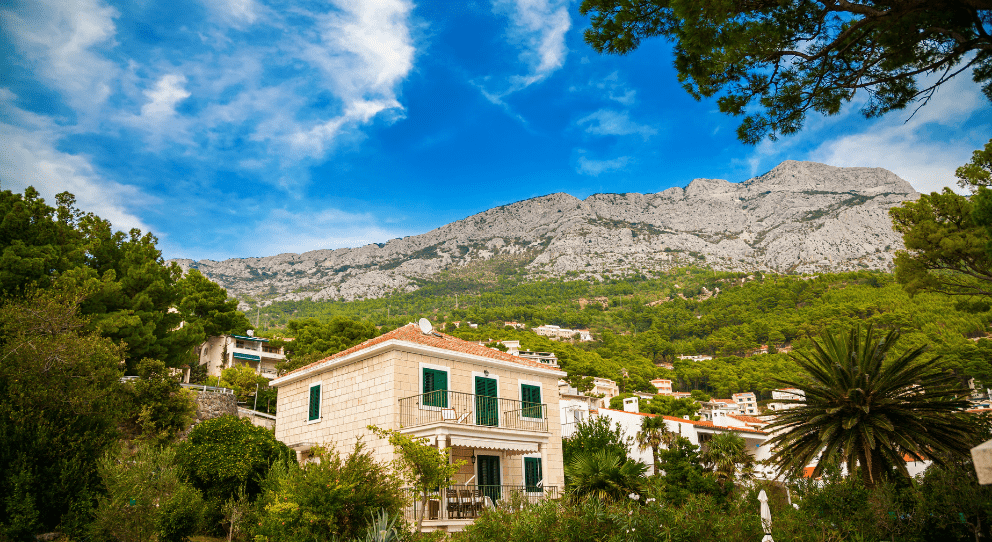 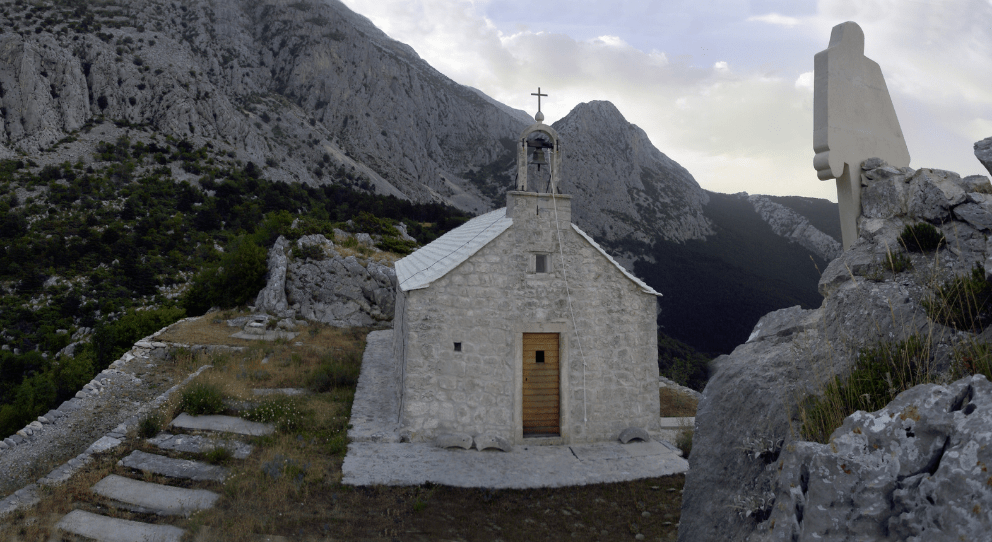 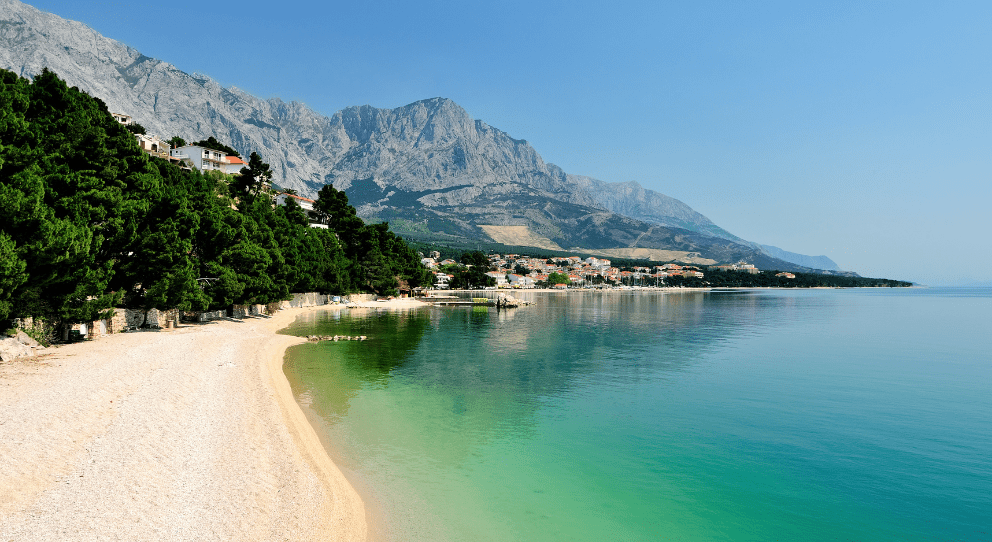 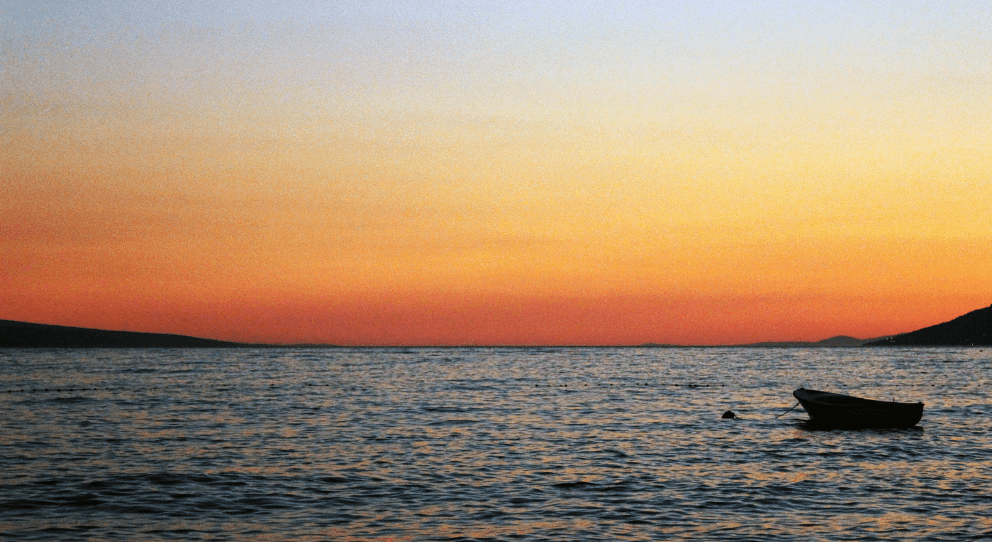