Brienne-le-Château is home to a military school where Napoleon Bonaparte was a student for five years, from 1779 to 1784, finally finishing his studies at the Military School in Paris. The commune changed its name several times, even to Brienne-Napoleon in 1849 before taking on its current name in 1880. Finally, it was also the site of a victory of Napoleon I over the Allies on 29 January 1814, during which the town was destroyed by fire.

Brienne-le-Château was initially a place of isolation for Napoleon: in addition to the separation from his family, there was social and linguistic isolation. The young Napoleon, who spoke only Corsican at the time, withdrew into himself, giving rise to the first anecdotes and feats of arms of these formative years. But Napoleon will never forget these places and

Many years later, Napoleon III would carry out part of his grandfather's legacy by building the Town Hall there, facing the statue of Bonaparte by Rochet with the inscription: "For my mind, Brienne is my homeland, it is there that I felt the first impressions of the man". Today, the remaining building of the Military School has become the Napoleon I de Brienne Museum. 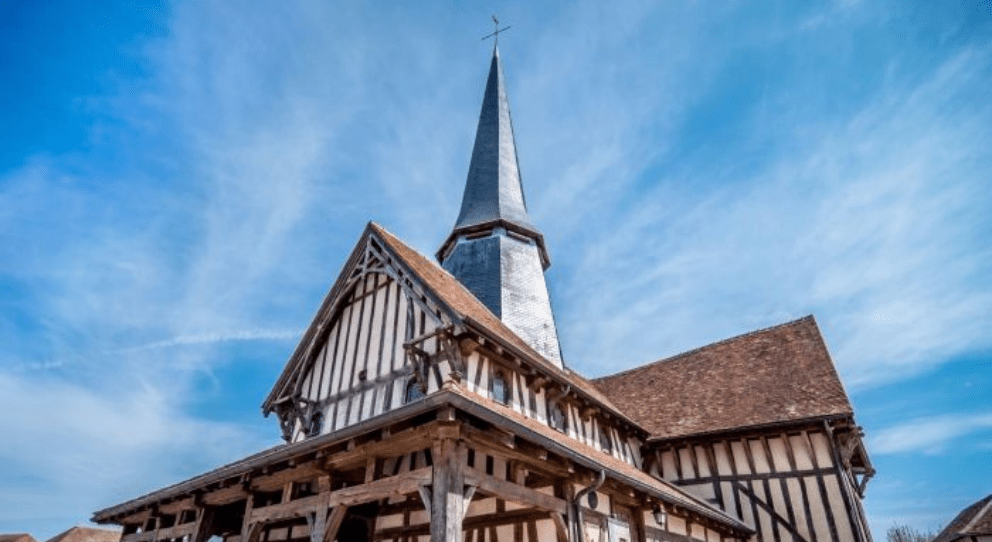 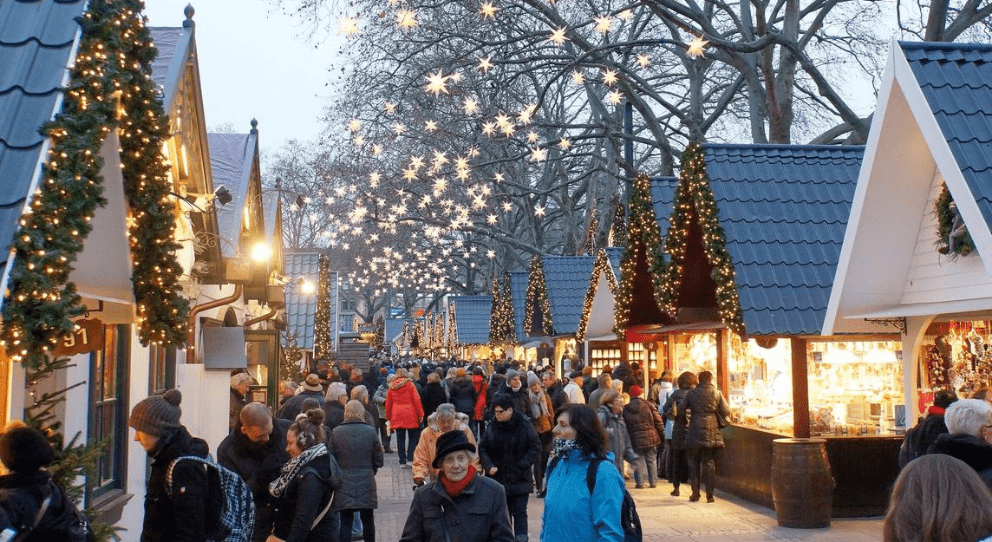 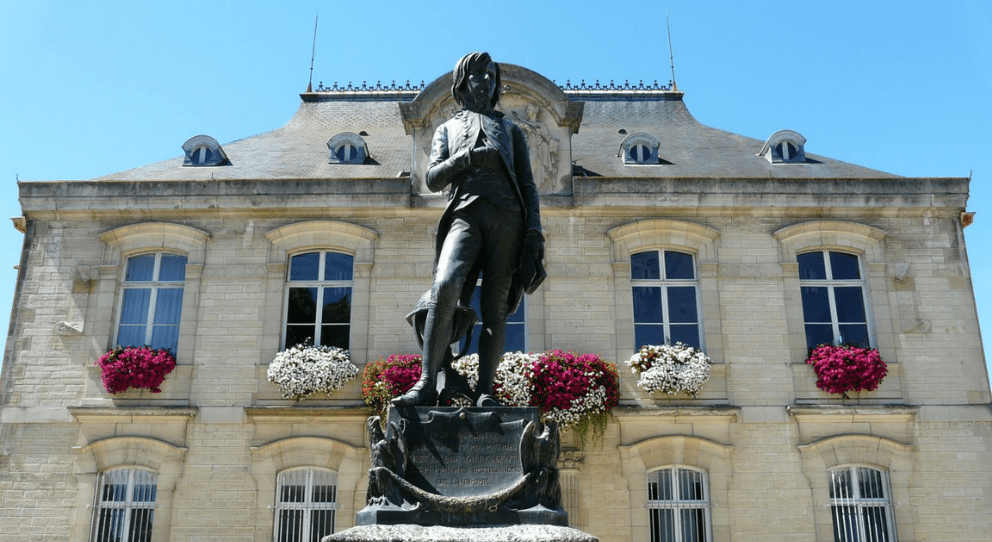 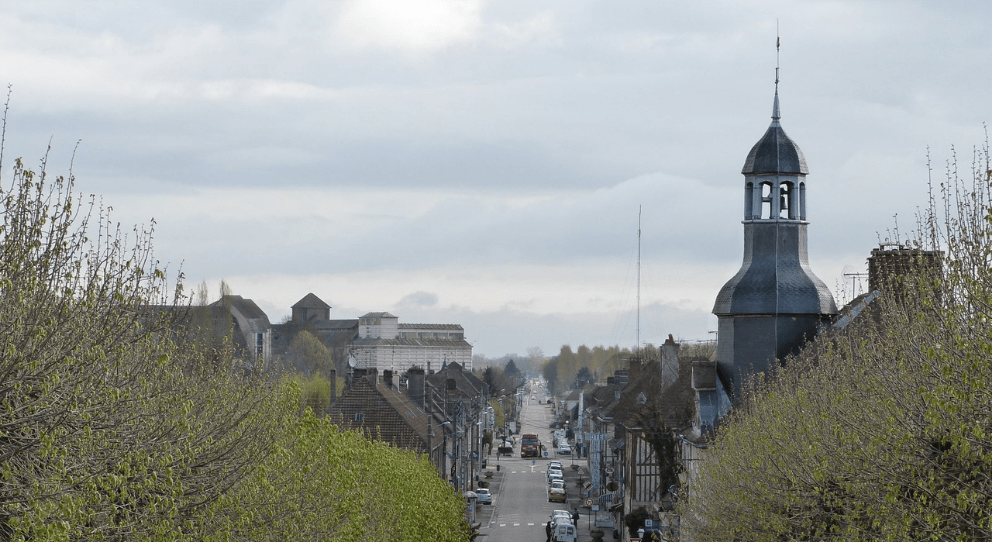