The city and its military stronghold, which has defended the road between the sea and Turin since the early 1600s, welcomed Napoleon during his first campaign on 25 April 1796. He chose the Palace of the Counts Salmatoris as his residence and received the Piedmontese delegation to impose the clauses of the armistice on them. The French returned to occupy Cherasco in 1800, about 3 months after Marengo's victory.

But Cherasco’s story goes further. The Salmatoris indeed played an important role in the organization of the imperial coronation in 1804. They were responsible for meeting the Pope at the state borders and accompanying him to Paris. It was always the Salmatoris who organized Pius VII's "stay" in Savona in 1809, before being recalled to Paris.

Even in the last years of the empire, the Cheraschesi were animated by the idea of finally being able to complete the construction of the second arch of the city to dedicate it to Napoleon, whose statue at the top would have looked at the Madonna del Rosario located on the first arch of the city. 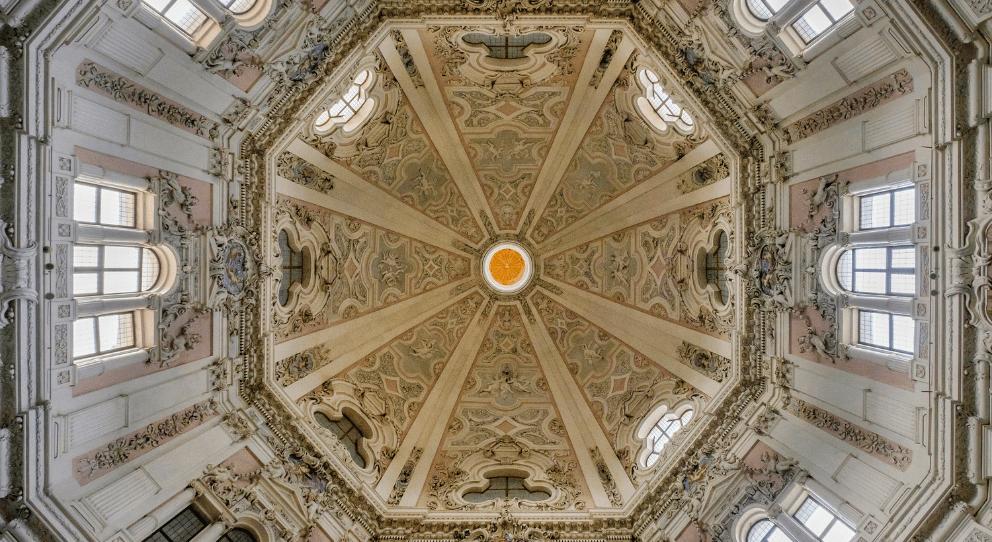 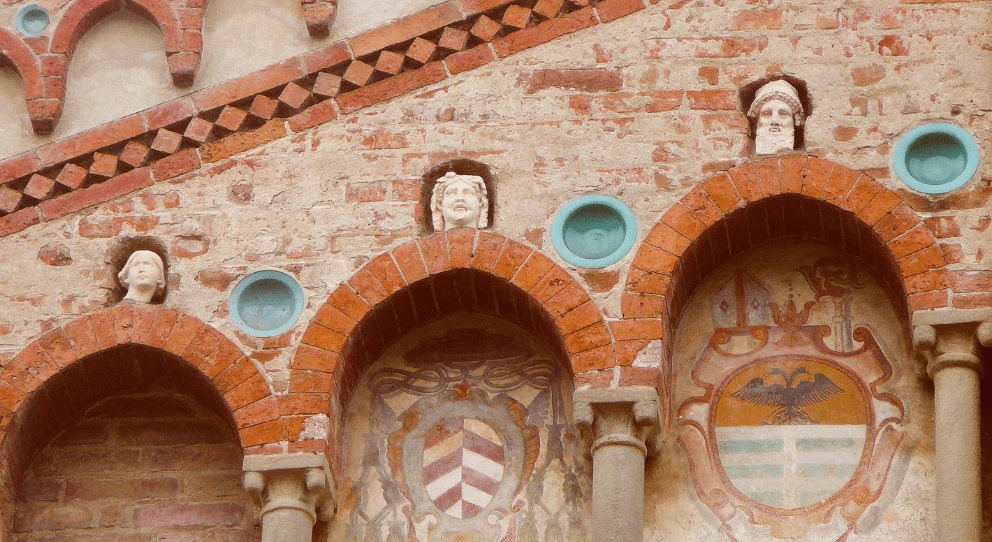 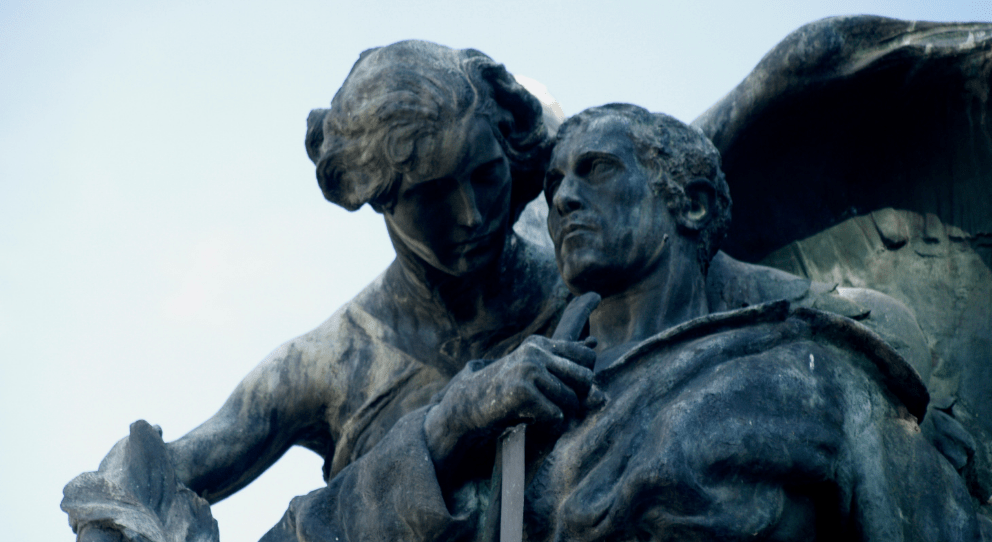