Cosseria was the scene of bloody fighting between the Austrians and Sardinians against the French, killing 300 French people and 600 wounded in less than a quarter of an hour. By order of Napoleon, General Augereau blocked the Austrians, led by General Provera, on April 13, 1796 in the ruins of the castle of Cosseria. It was only the next day, on April 14, that Provera surrendered with the honor of arms, without ammunition, without food and especially without water.

This victory over the Austro-Sardinians opened up the annexation of the mountain villages of Liguria and Lower Piedmont for Napoleon. Following this battle, known as the Battle of Cosseria or Montenotte, the castle of Cosseria passed to posterity. Nowadays, the castle is a ruin surrounded by greenery, where you can follow itineraries evoking the places of the Napoleonic campaign.

The battle is also commemorated there through exhibitions, conferences and events. Among the places of interest in Cosseria is also the Castle of Quassolo, a sublime Art Nouveau style residence set in a three hectare park with century-old trees. 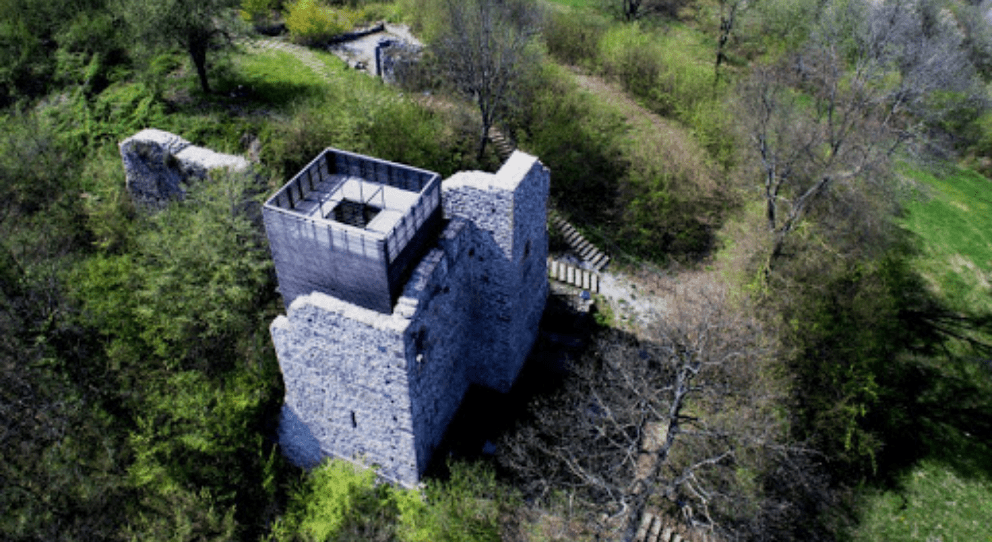 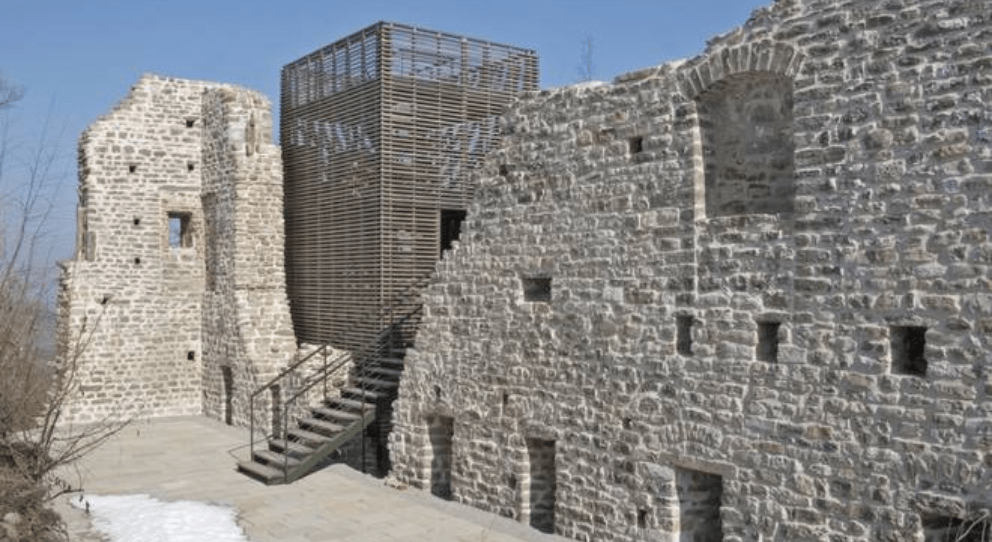 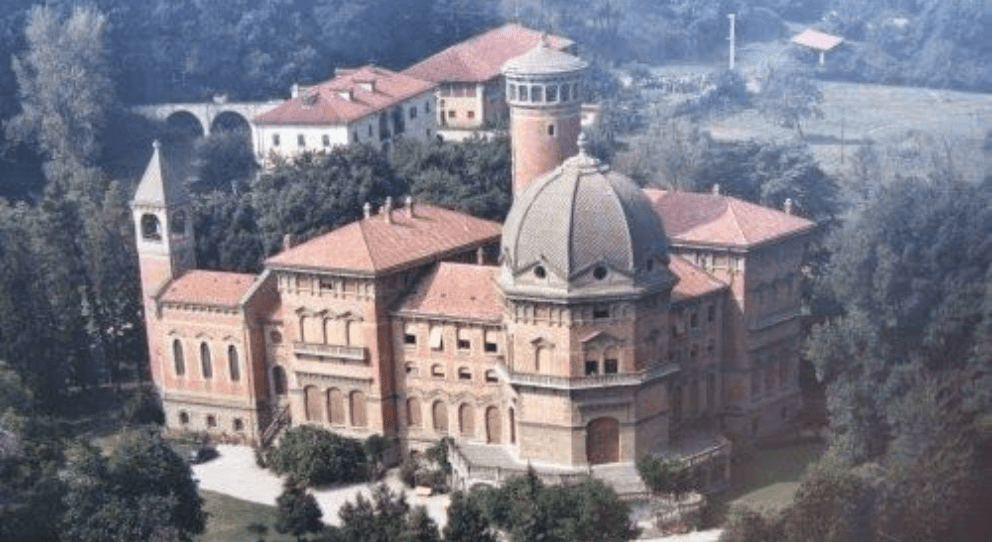 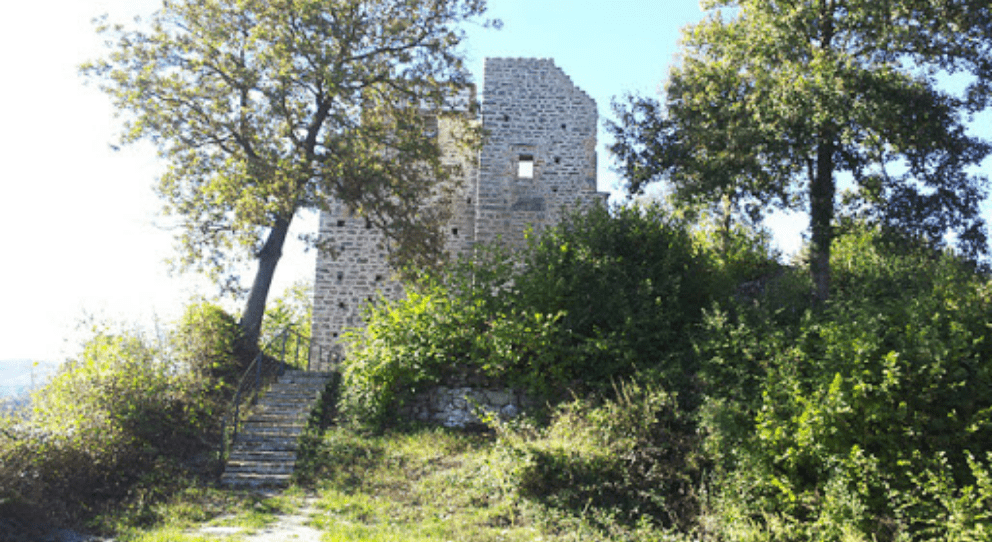