A cultural and tourist attraction, the city of Granada has been shaped by many cultures and has played an important role in many periods of history, as evidenced by the many monuments listed as World Heritage Sites by UNESCO. On 28 January 1810, the Imperial Army under the command of Marshal Sebastiani entered Granada as part of the invasion of Andalusia.

King Joseph, in fact, wishing to demonstrate the effectiveness of his reign in Spain against Napoleon, allowed himself to be convinced by Marshal Soult to undertake the invasion of Andalusia and thus complete French domination of the entire Peninsula. The project of invading Andalusia was approved by Napoleon. However, the Emperor's idea of preparing a third expedition to Portugal,

to definitively drive out the English, differs from that of his brother, who sees it as a royal act. However, the difference of opinion led to the conquest of Andalusia, with the exception of the city of Cadiz, which was never taken. Future events in Spain will reveal the confusion, betrayal and conflicts within the imperial army. 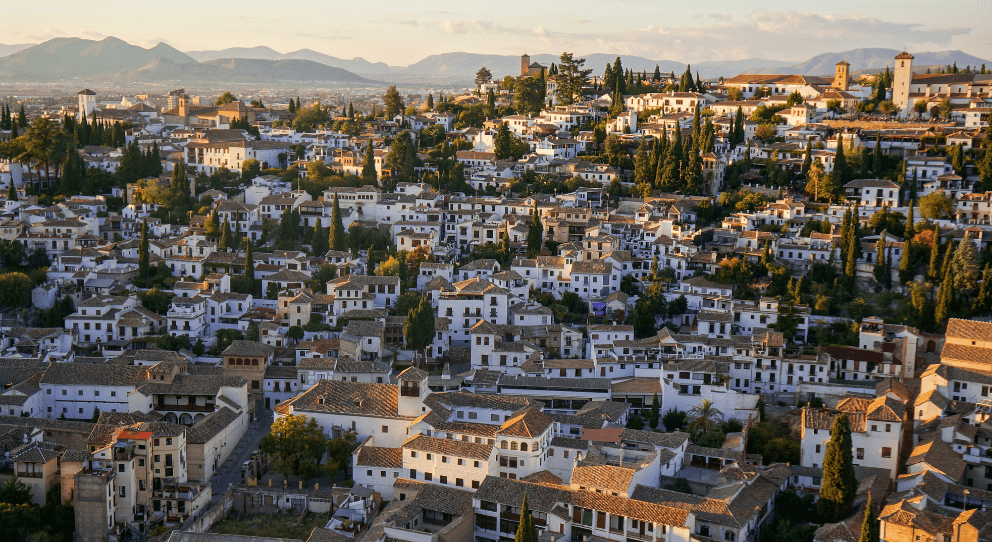 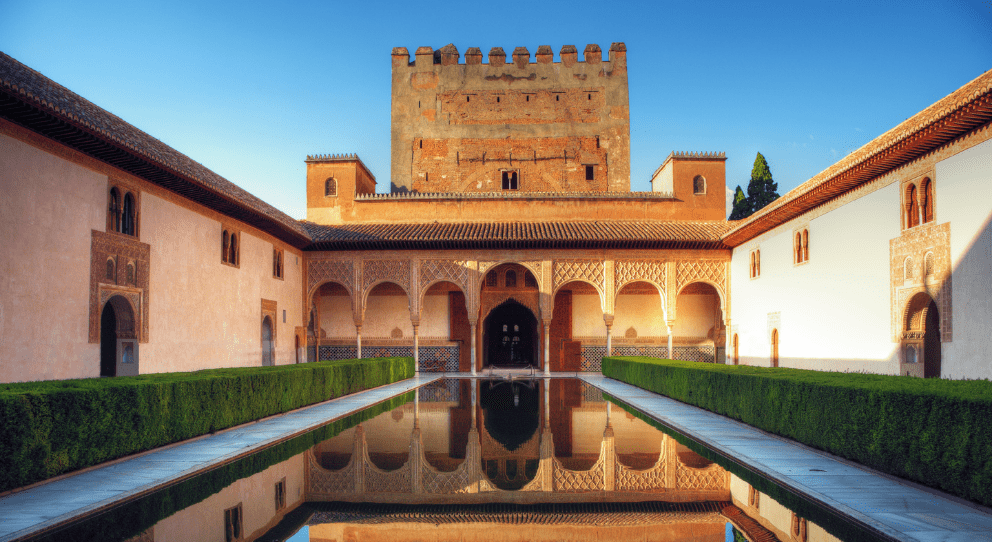 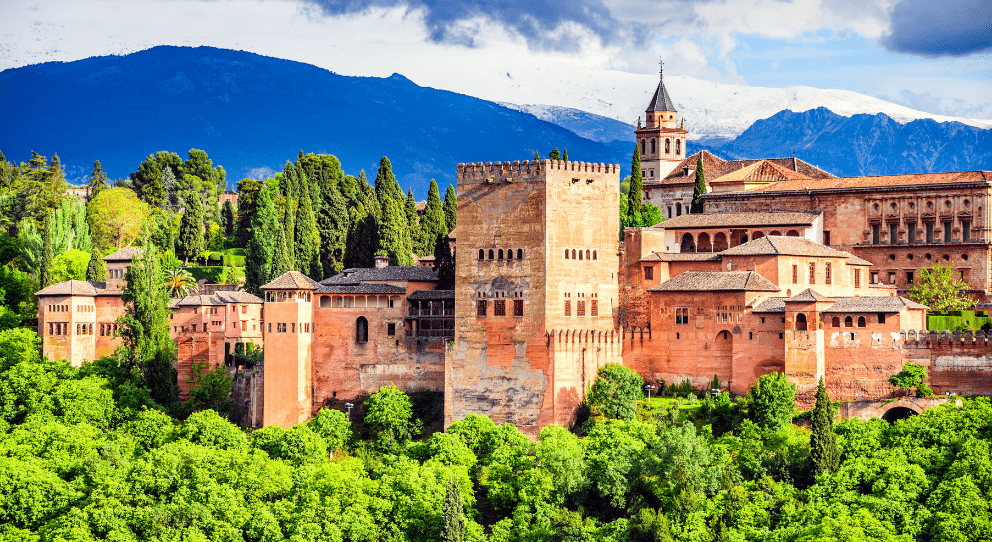 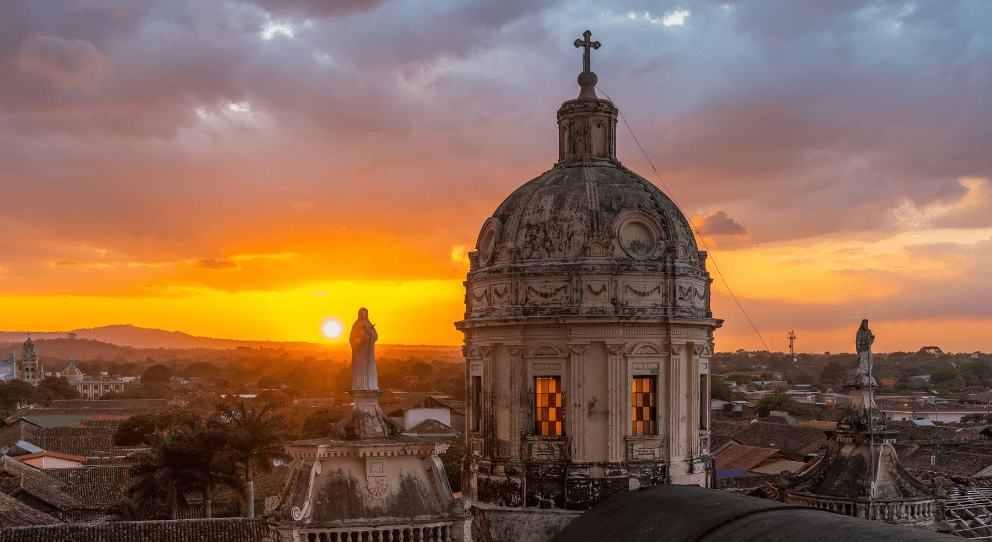 Site of the city of Granada : www.granada.org