Under Napoleon, the town of the Brothers Grimm was decongested (order to lay the fortifications of Hanau in 1806) and a Catholic parish was founded (1809). The legislation of the French era, which was based on the Napoleonic legislation in France, brought legal equality for the Jews of Hanau. In October 1813, Napoleon led his last victorious battle there on German soil. Several memorial stones in the city area commemorate this event.

Hanau is the regional economic and cultural center of the eastern Rhine-Main region and thus belongs to one of the most important economic areas in Europe. But the city also enjoys cultural renown. The fairy tale collectors Jacob and Wilhelm Grimm as well as their “painter brother” Ludwig Emil Grimm were born in Hanau.

The painter Moritz Daniel Oppenheim, the composer Paul Hindemith and the Righteous Among the Nations Elisabeth Schmitz were also born there.  On the occasion of the 200th anniversary of the battle, a major exhibition was presented at the “Schloss Philippsruhe” historical museum, focusing on Hanau at the time of Napoleon. 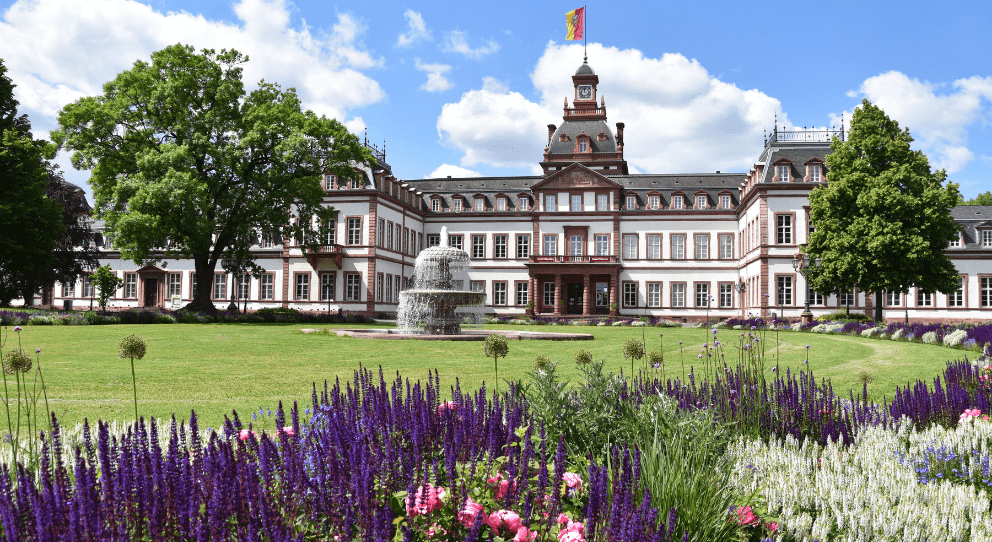 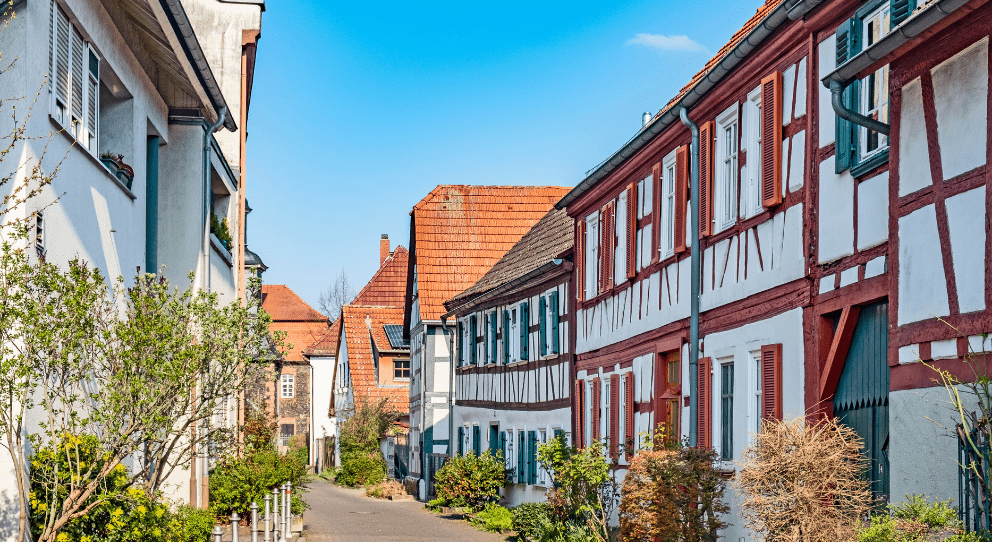 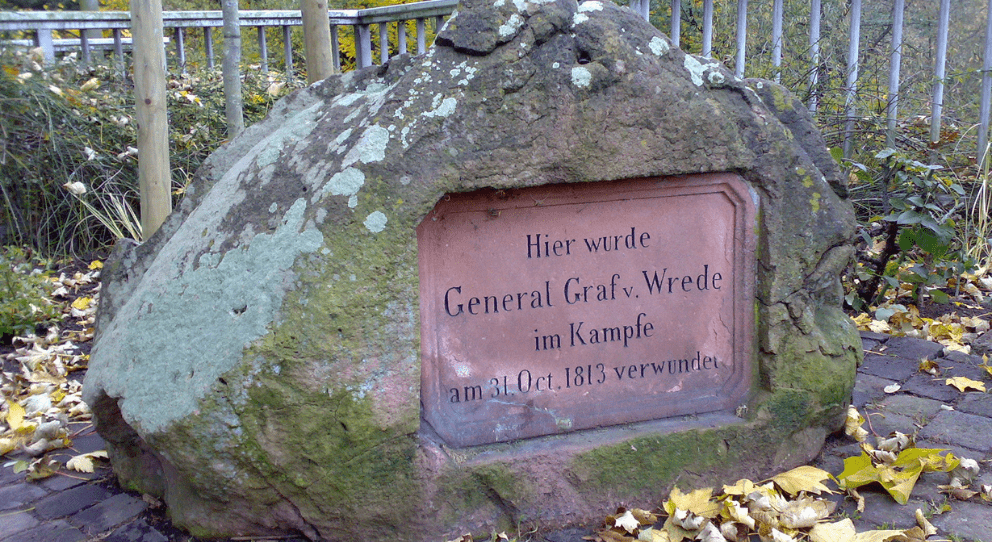 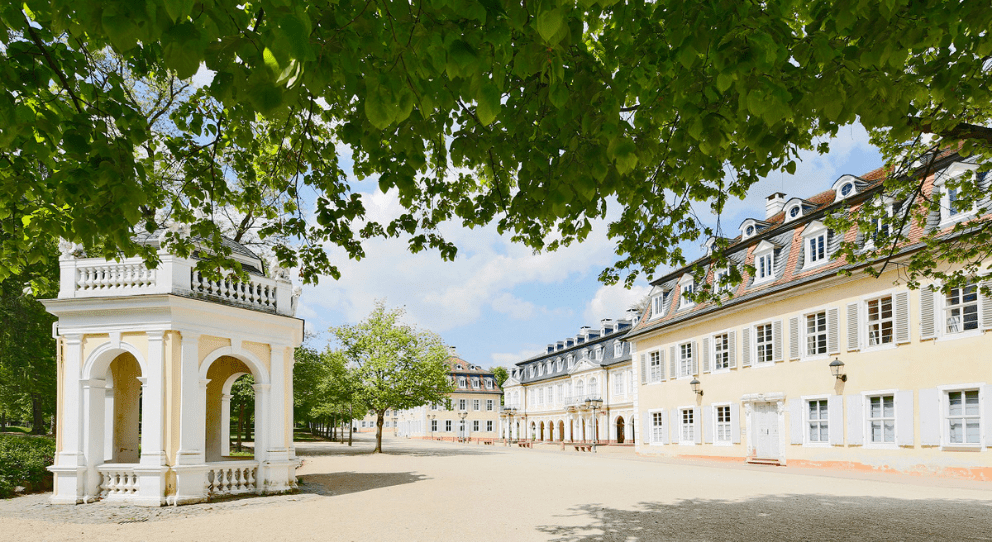