Valletta is the capital of the Republic of Malta. Following the French Revolution, the Order of St. John in Malta had to face the spread of revolutionary ideas (attacks on the clergy, the nobility, the religious orders), which were not without displeasure to some Maltese and to some Knights. The sovereign aristocratic order was becoming increasingly unpopular with the Maltese.

In 1796-1797, as Bonaparte emerged triumphant from the Italian campaign, the Knights of Malta became concerned about the young general's expansionist dreams and his views on the island of Malta, which occupied a strategic position in the Mediterranean Sea. On 9 June 1798, the French fleet invaded the island.

However, the population rebelled until it succeeded in driving out the French with the support of the nations that were enemies of France. The British subjected the French to a total blockade, the repercussions of which the Maltese would not fail to suffer. On September 5, 1800, the French capitulation was signed. The French Republic left Malta to the British Crown. 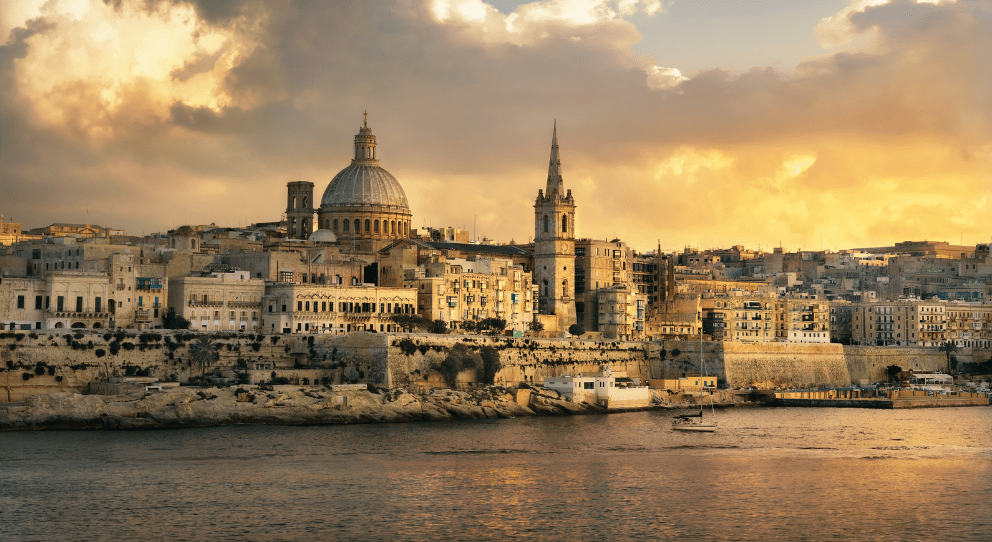 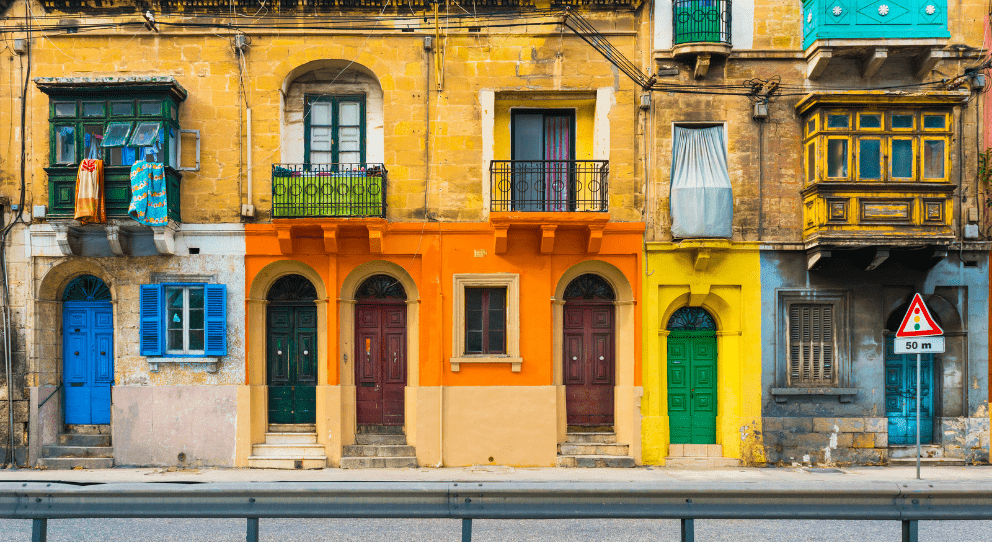 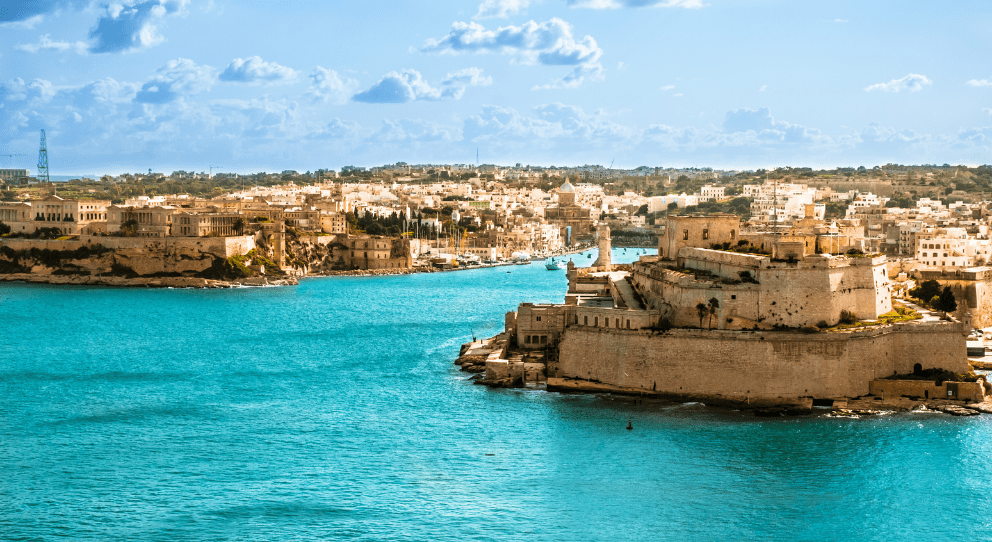 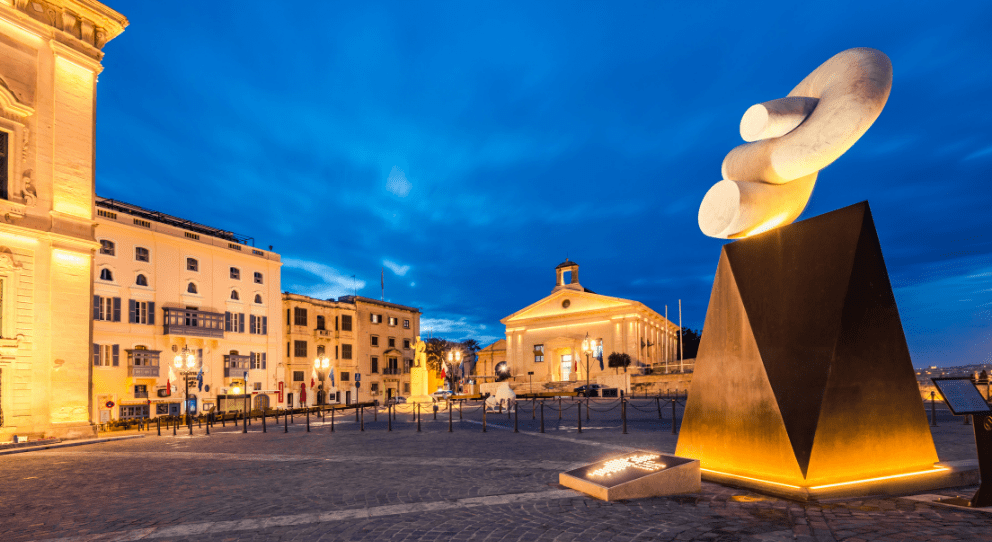 Site of the city of Valletta : www.cityofvalletta.org