When the French revolutionary army invaded Italy in 1797, the city of Lucca remained independent until 1799, when it fell to the French. Under French rule from 1799 to 1805, Lucca became a democratic republic. In 1805, Napoleon offered the sovereign principality of Piombino, which had been ceded to France by the Kingdom of Naples, to his sister Elisa, who exercised most of the power in Lucca and Piombino. 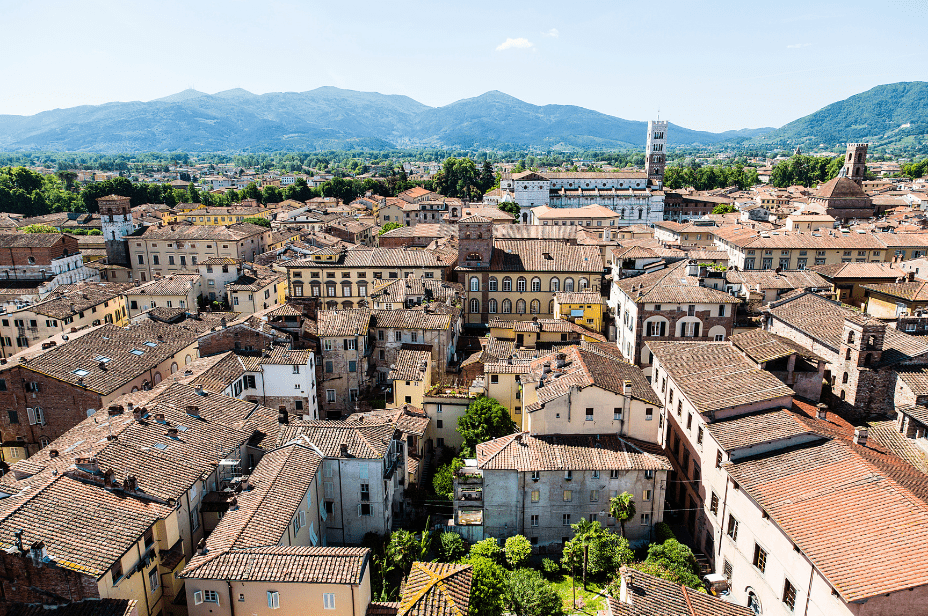 Lucca, the Italian city and capital of the province of the same name, located in Tuscany, was a free city and later the capital of the sovereign principality and then duchy of Lucca (1815-1847) before the achievement of Italian unity. Lucca was also awarded the Europe Prize in 1989 for spreading the ideals of European unity.

In addition to its undeniable historical appeal, this small city, famous for its olive oil, has retained its medieval character. The unity and richness of its buildings, the beauty of the Romanesque churches that are major representatives of Pisan art, the amazing Guinigi tower with its green crown and its Roman amphitheater are worth discovering. 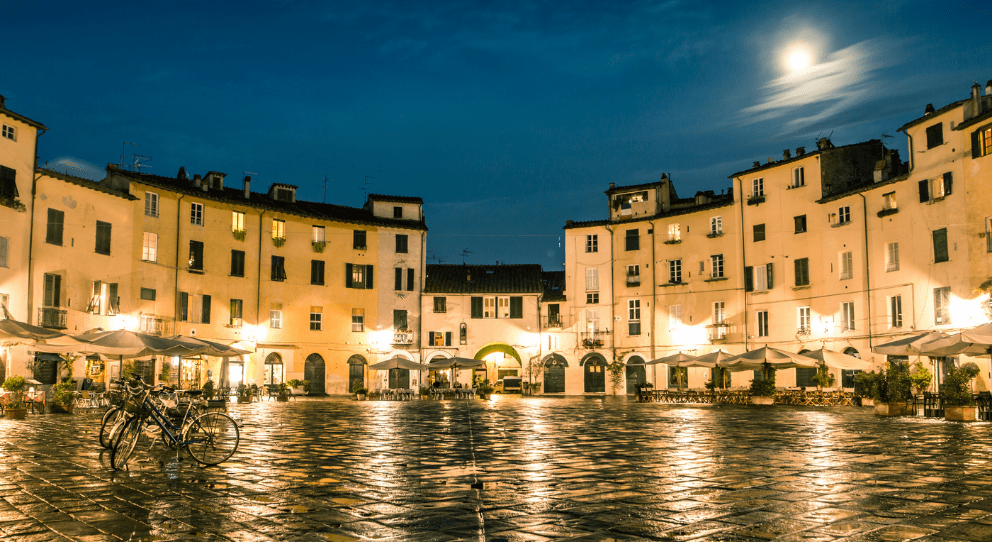 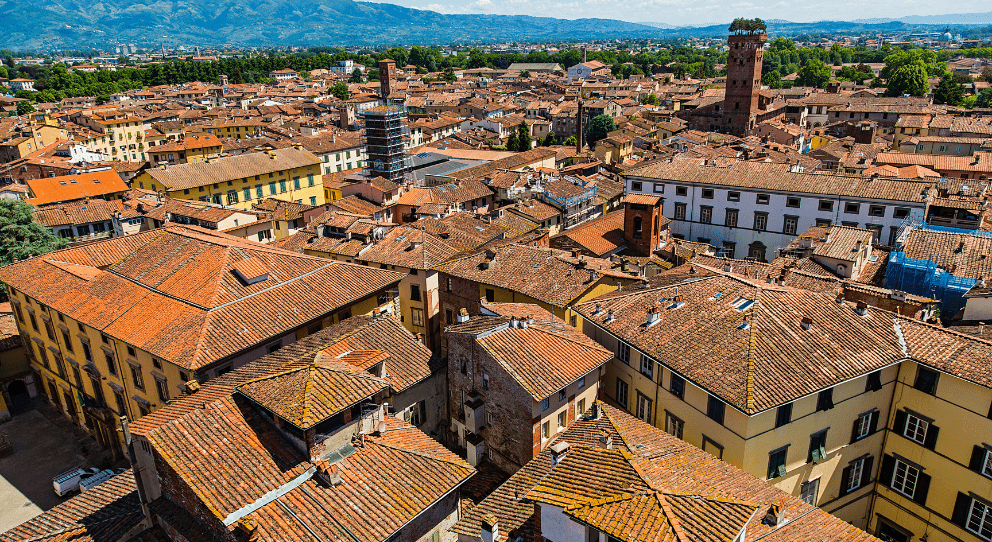 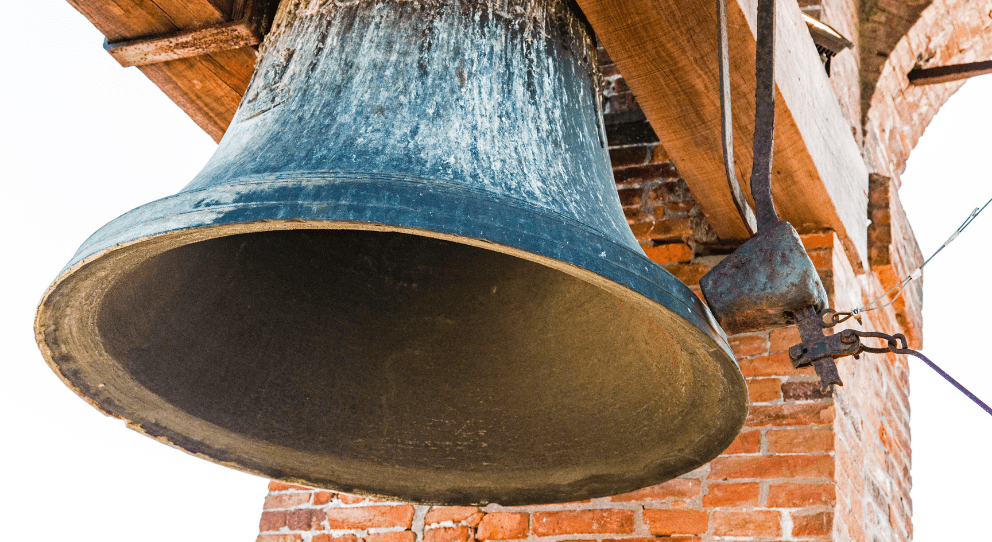 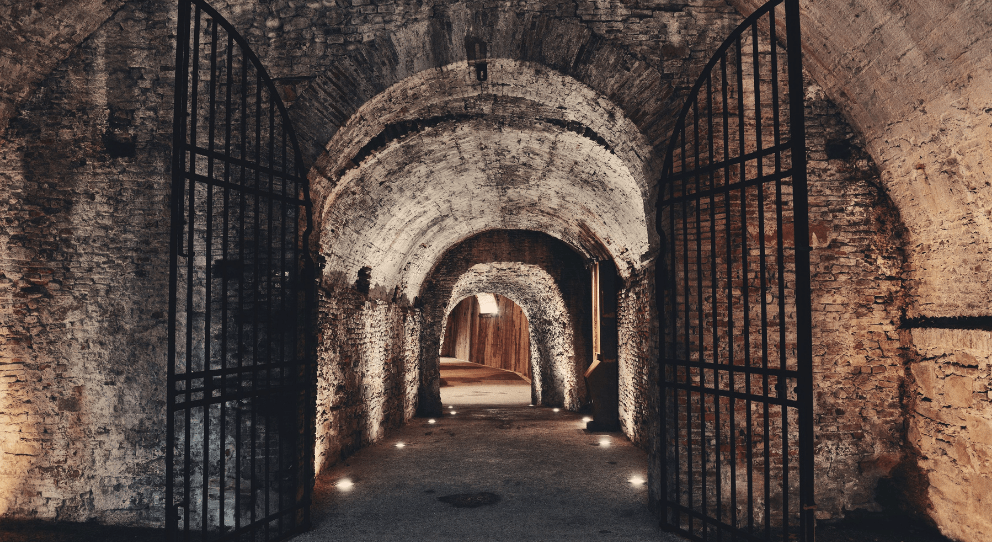