On February 16, 1814, Napoleon arrived in Guignes with his troops, who had traveled a hundred kilometers on foot with their backpacks. After having fought four battles in five days, they will fight another one the same evening of their arrival. On the 17th, the army was shaken, confident and joyful to have the Emperor at its head: it advanced to Mormant, then Nangis and finally on February 18th to Montereau-Fault-Yonne where the horsemen of the 3rd Regiment of Hussars charged heroically and snatched victory from the Coalition.

Go in the direction of the bridge at the confluence of the Yonne and the Seine, there you will find an impressive equestrian statue of Napoleon, the work of Pajol, son of the heroic general of 1814, as well as a commemorating plaque of this episode.

We also invite you to visit the Faience Museum since a brand new room dedicated to Napoleon is present. Not far from there, along the roadside, you will find a stone monument erected to the glory of the battalion of gendarmes. 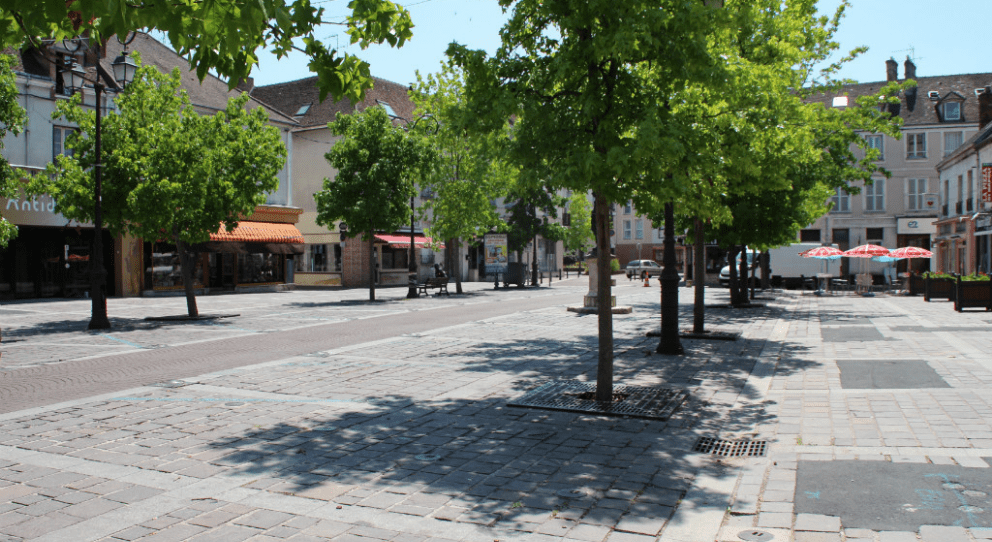 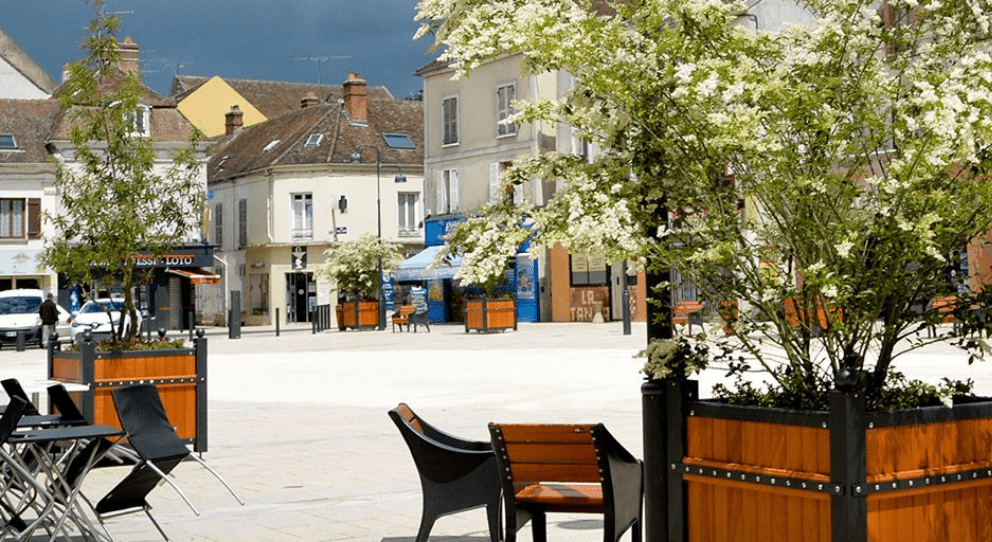 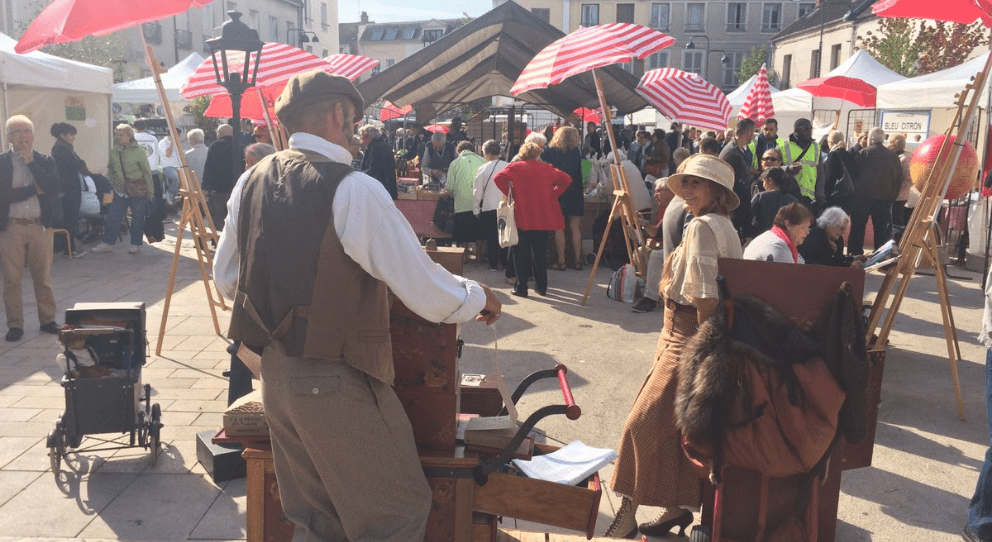 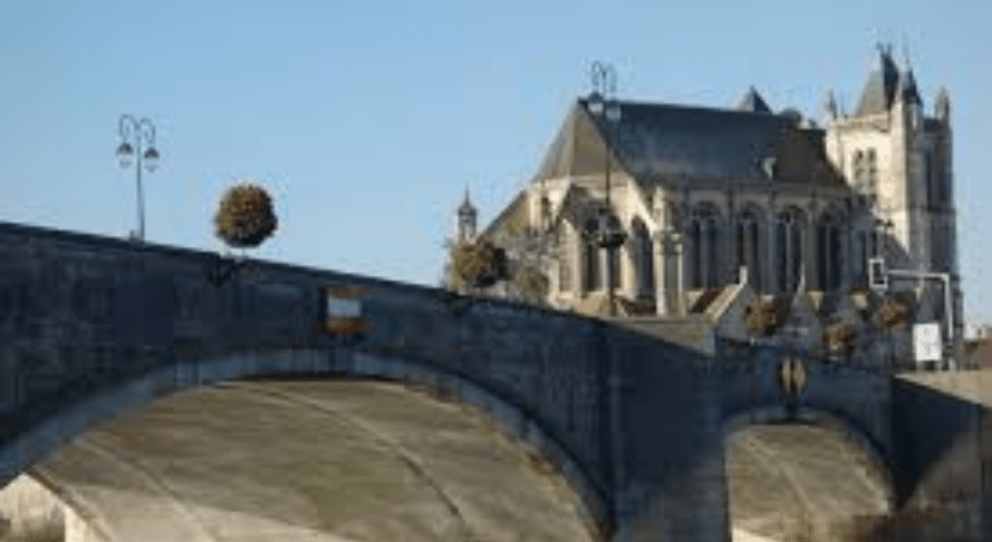