Orebić is located on the beautiful Pelješac Peninsula on the territory of what was then the Republic of Ragusa. The region remained under Napoleonic administration from 1806 to 1814. The revitalization of the 61 km long "Napoleon Route" is a major challenge. It passes close to 48 localities and signs indicate the sites of cultural and historical interest.

The "Napoleon Route" stretches across the Pelješac peninsula from Ston to Orebić. It is one of the few remnants of the French administration in the Dubrovnik region, a route that was then essential to strengthen the French presence in the Adriatic. Nowadays, it paves the way to the Ston fortifications and its Roman saltworks, prehistoric archaeological sites (Gudnja in Ponikve, Nakovana Cave) and numerous Illyrian fortified hills.

The Napoleonic sparkling wine is another legacy of this period. The local population learned from the French military this artisanal process for making sparkling wine, which consists of burying the bottles in the sand for fermentation. This sparkling wine has a short shelf life: therefore it is not commercialised but only consumed within families or with friends. 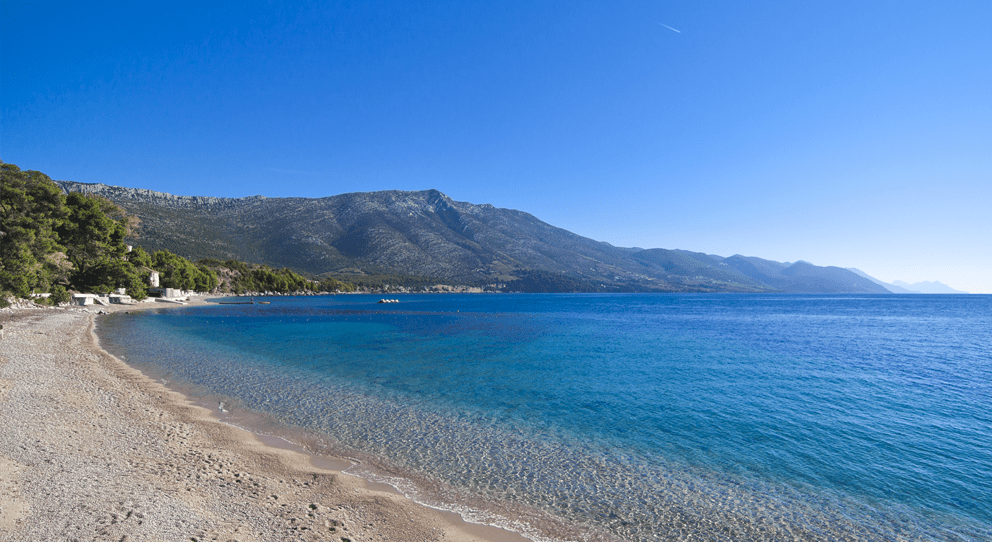 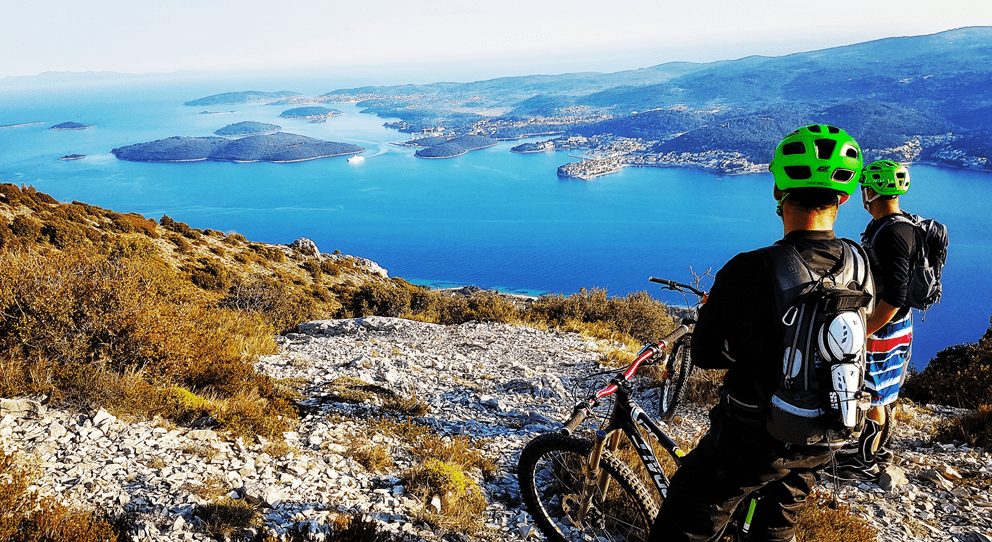 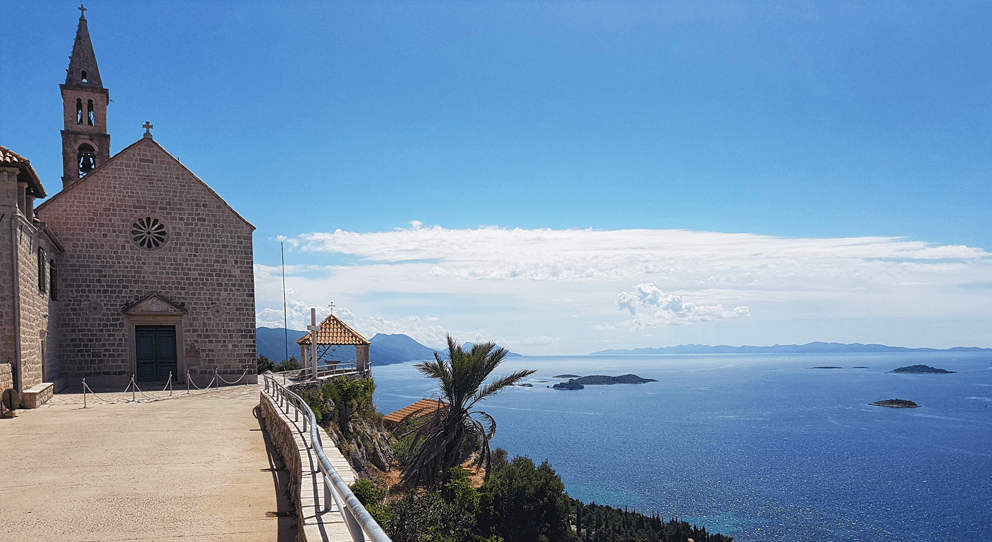 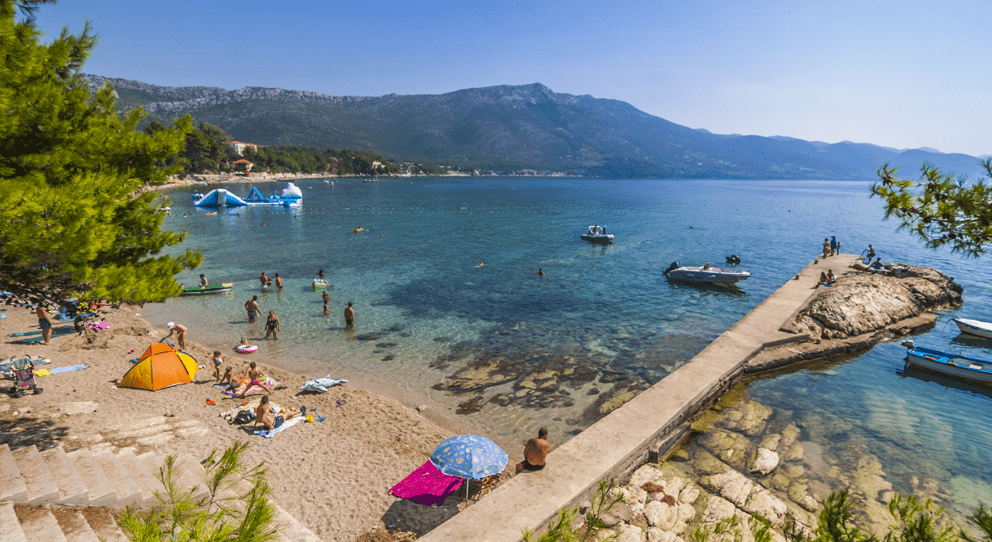