Petrinja was part of Napoleon's Illyrian territories from 1809 to 1813, founded by decree in October 1809 when the Austrian Empire ceded many lands to the French Empire. The city then became an important center of trade and transit. The city's bicentennial park, a witness to this period, is today a symbolic place of Franco-Croatian cooperation.

Petrinja is proud of its long tradition of cultural creation, cherished for centuries and recorded in numerous publications of the guardians of the city's history, as well as in the paintings of many artists. As a border region, the city's heritage has been strongly marked by its historical events. Among the most important cultural heritage

a series of two-storey houses and public buildings around the city's central park, built in the late Baroque and classical style. However, due to the horrors of the most recent war and unstable ownership relations, most of the buildings in the city center require complete reconstruction. 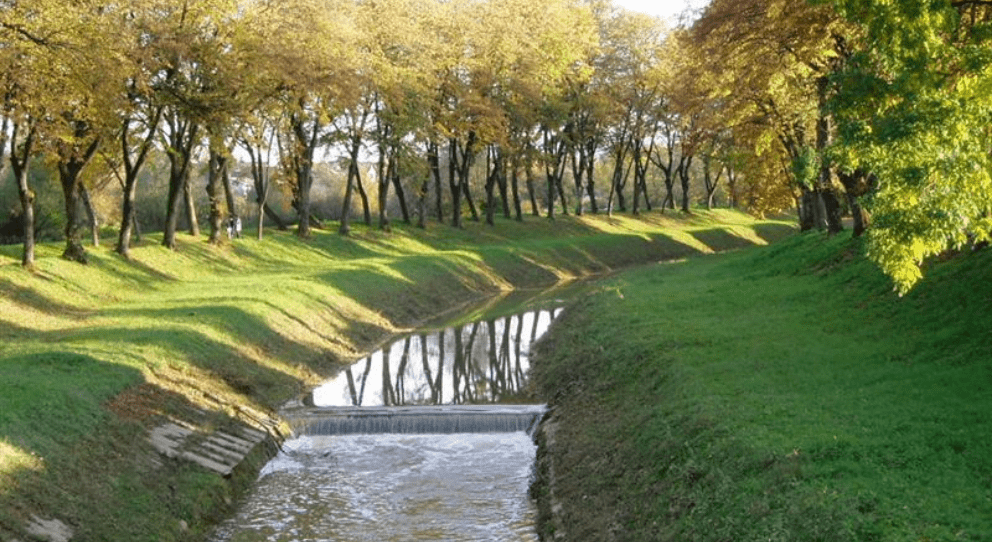 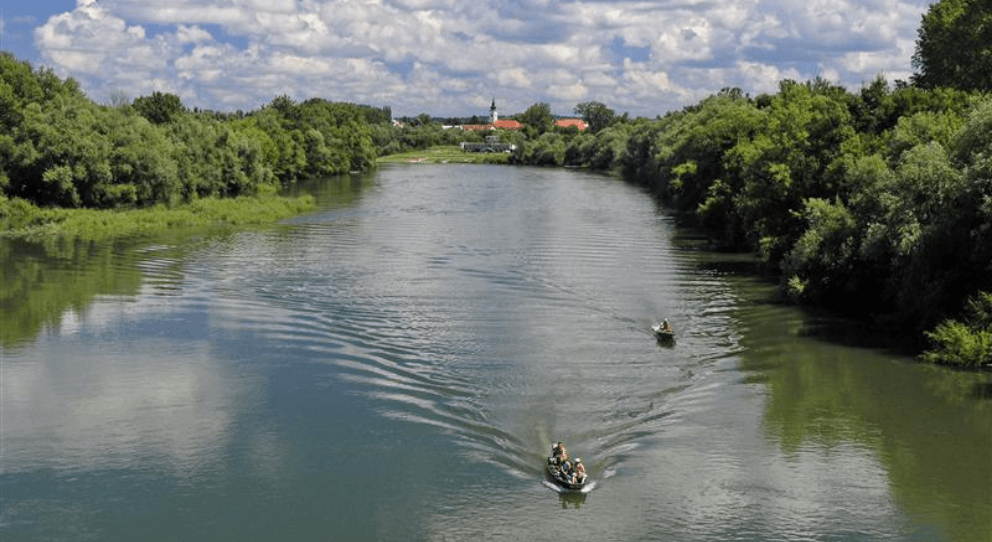 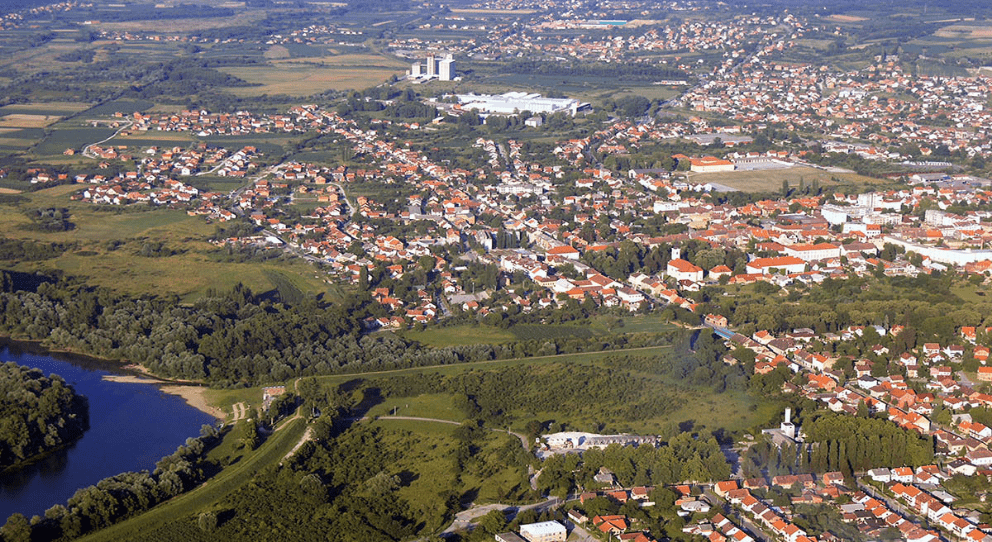 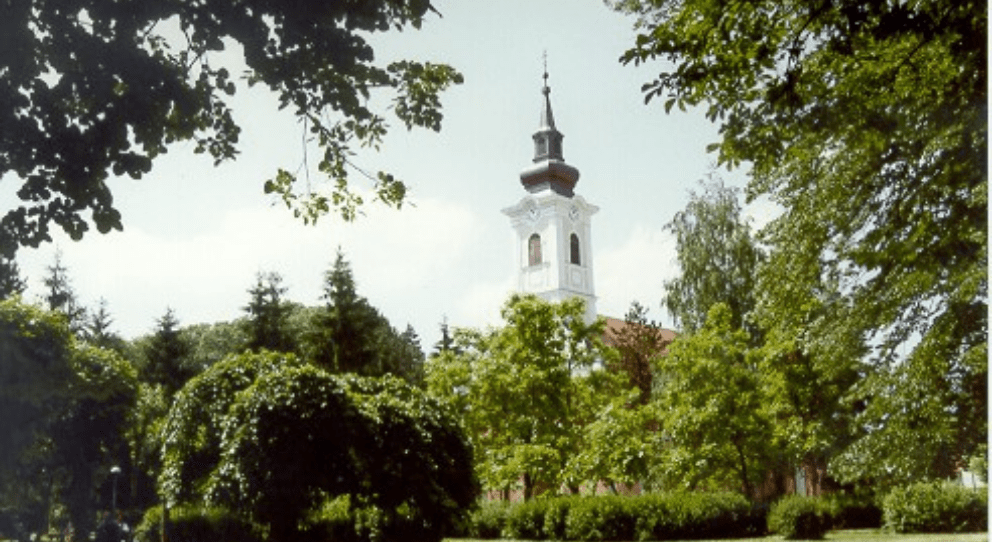