The town of Pontinvrea, in the province of Savona in Liguria, was the scene of the various military strategies and tactics put in place during the first Italian Campaign. Eugene-Guillaume d'Argenteau, Count of Mercy, a Hutu soldier in the service of the Holy Roman Empire, escaped with great difficulty to Ponte Ivrea [Pontinvrea], leaving Napoleon to separate the allied armies. His slowness in carrying out orders made him the main person responsible for the defeat at the battle of Montenotte.

Appointed commander-in-chief of the Army of Italy by the Directory, Napoleon Bonaparte took command in 1796. The strategy of the young general, faced with the complicated situation of the French army, threatened at sea and blocked on land, was to separate the Piedmontese and Austrian armies. The medieval town of Altare thus signs the

The First Italian Campaign began, during which Bonaparte defeated the Allied forces at Montenotte, Dego, Cosseria and Millesimo, using the only way to enter Italy without crossing the mountains. Once the victory was won, Napoleon said: "Hannibal crossed the Alps, we went around them". 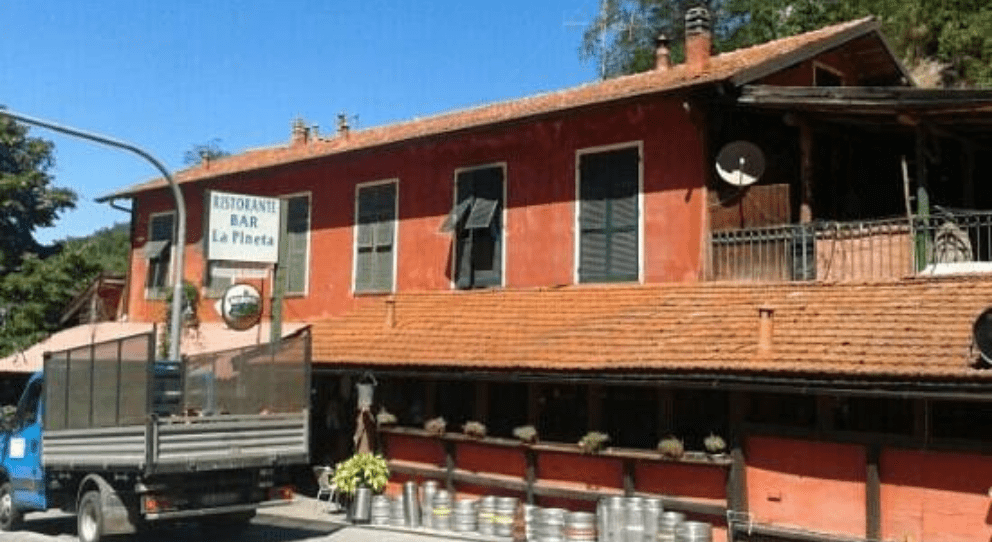 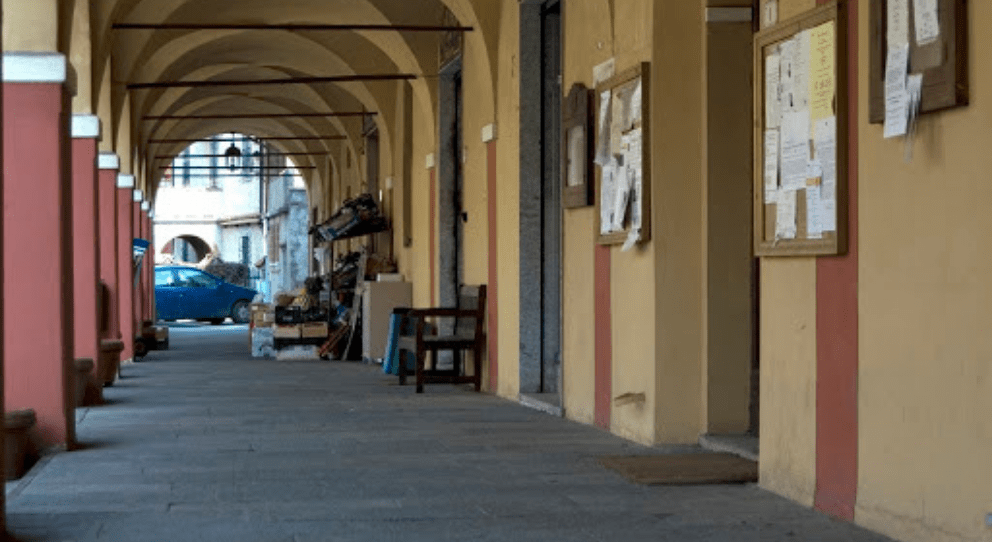 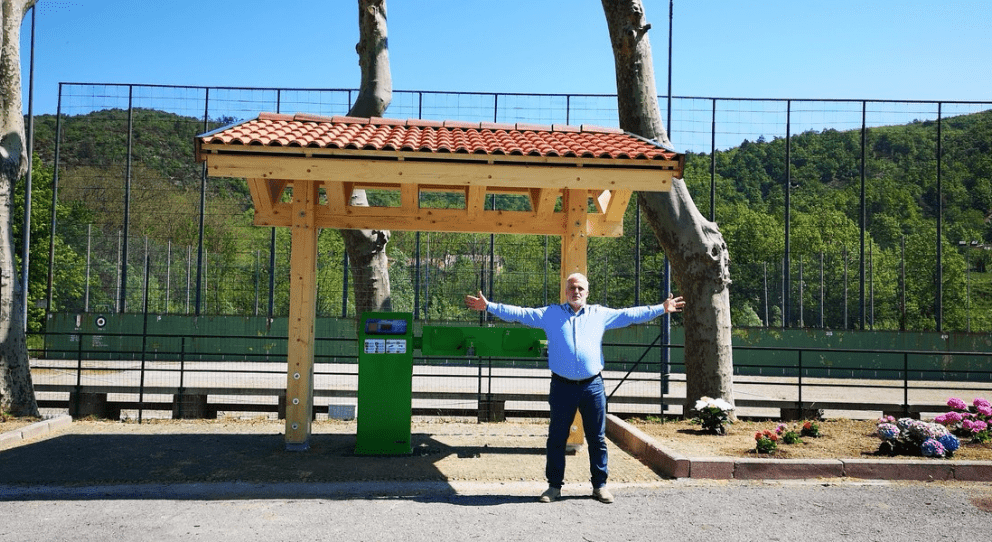