An island, the second, to mark the destiny of the great man. A first exile but not only because following the Treaty of Fontainebleau of April 1814, the island of Elba became the small kingdom of Napoleon Bonaparte. He stayed there for 10 months, from May 3, 1814 until February 26, 1815. His administration and the achievements he promoted in the island are still very present today.

Portoferraio is the "capital" of the island of Elba. The most important fortifications of the city are Fort Stella, Fort Falcone and the English Fort, the last testimony of Napoleon's great imperial plan. In the splendid arsenal stands the Martello Tower, at

the entrance of the old port. There are also many other forts and buttresses that form an unprecedented defensive ensemble, considered an authentic masterpiece of military architecture. 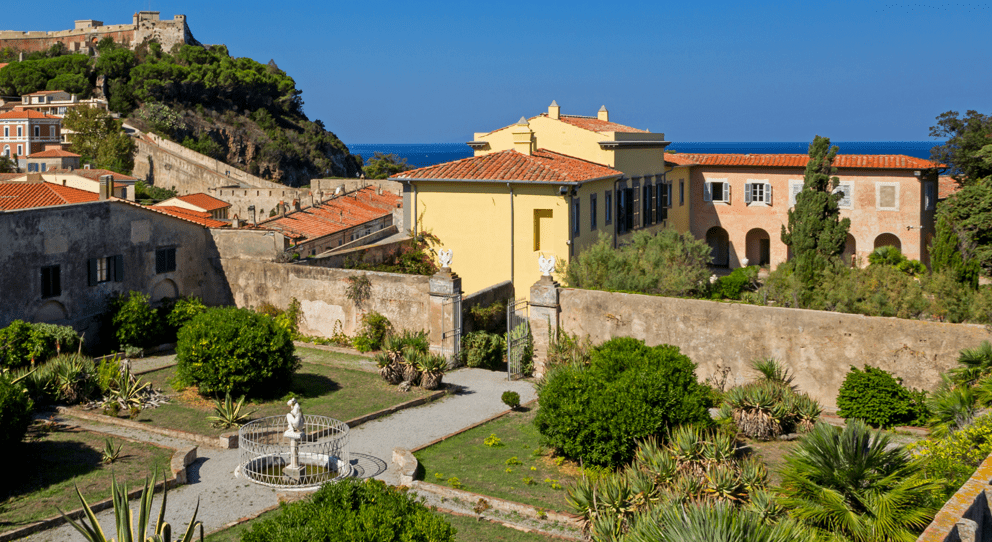 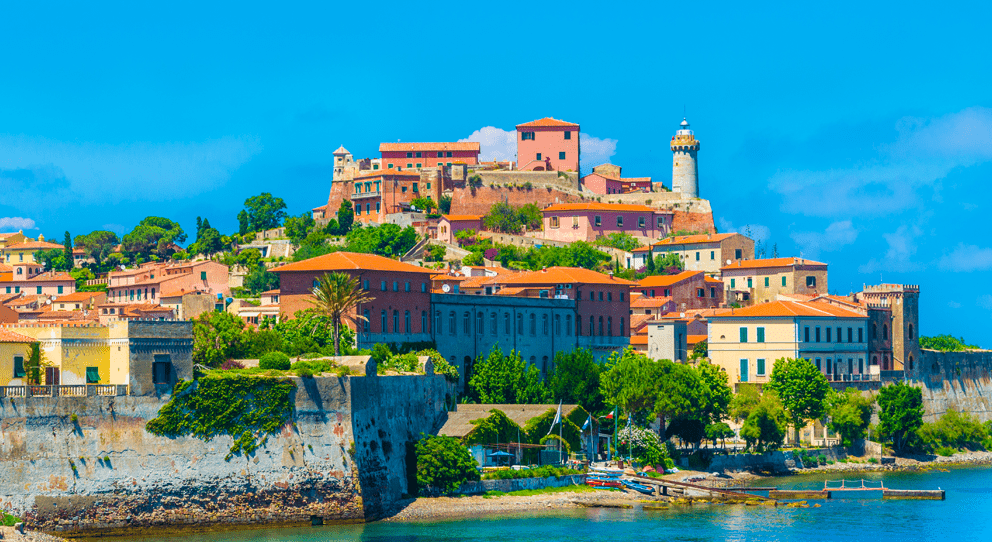 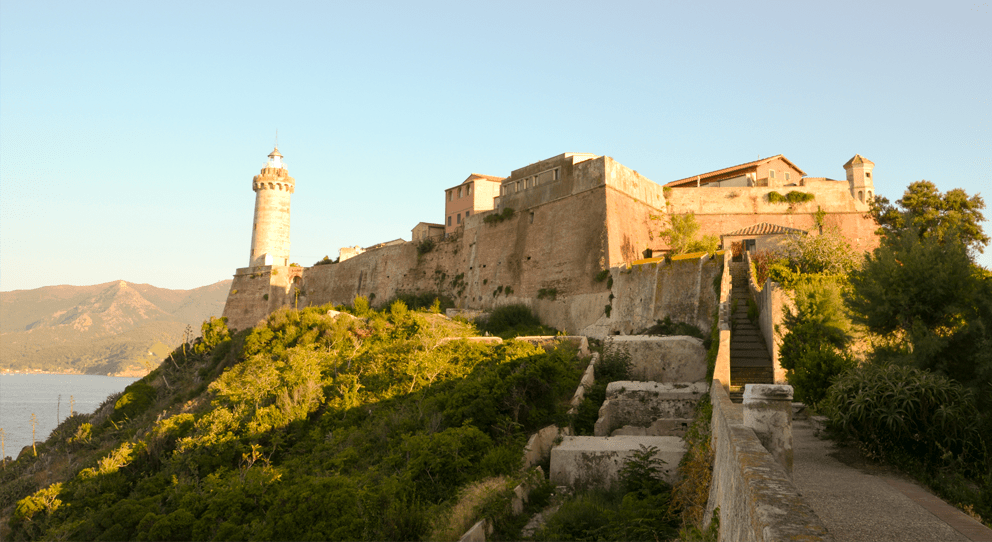 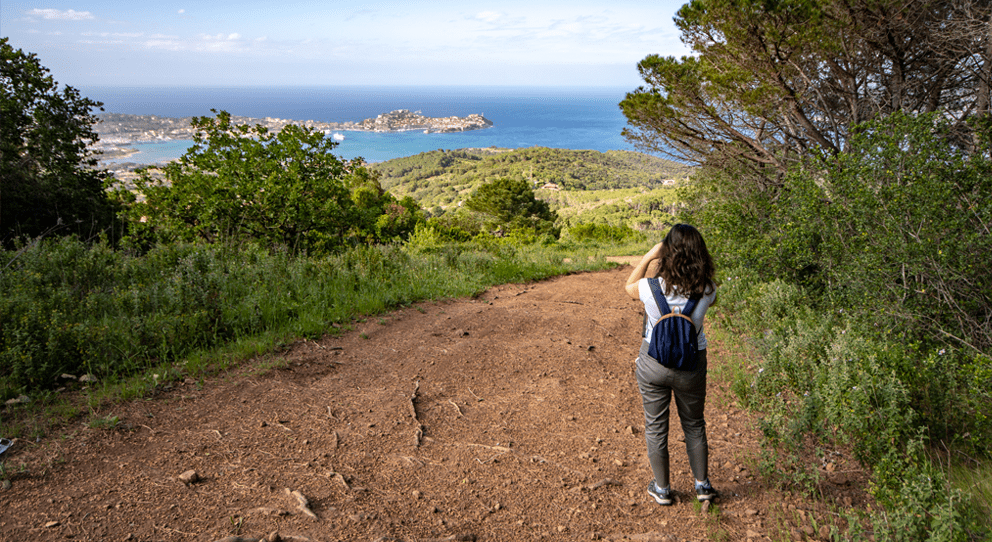