Zaragoza was one of the first cities to respond to the Spanish insurrection against the French Empire launched in Madrid on May 2, 1808. The young José de Palafox y Melzi, a former favourite of Ferdinand VII, escaped from Bayonne and was proclaimed captain general of the army. The first siege of Zaragoza, which lasted from June to August 1808, ended with the departure of the French besiegers after the Spanish victory at Bailén.

On the strength of this victory, the Aragonese troops set off, together with the troops of the army of Andalusia, to continue the war against the French troops. But the battle of Burgos in October allowed Napoleon I to avoid the junction of the two armies, leading to the second (and last) siege of Zaragoza during the Spanish War.

It is regularly regarded as one of the most brutal battles of the Napoleonic Wars because of the extreme street fighting that took place. The Aragonese army locked itself in with the inhabitants of the city and its surroundings in order to resist, as in the first siege, but the city had to surrender to the French army after two months. 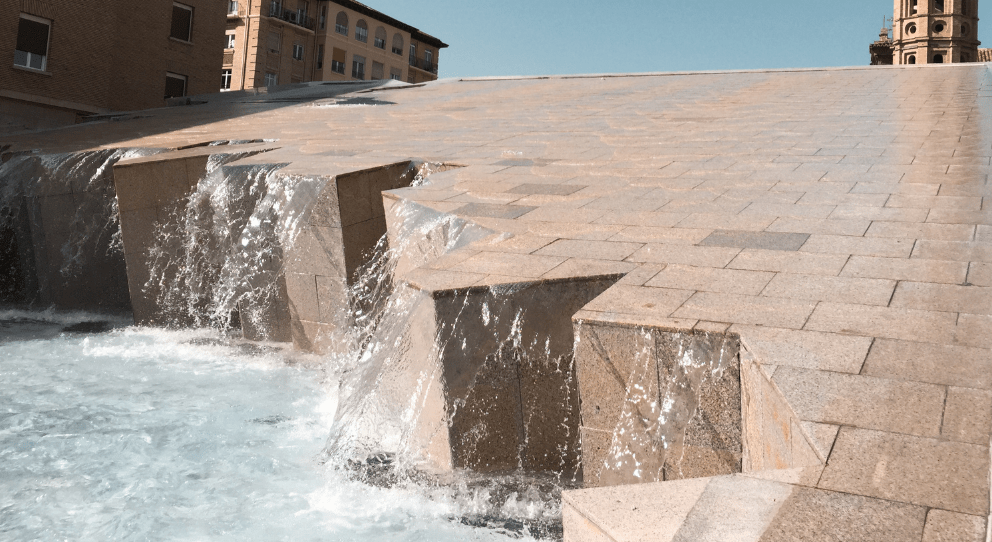 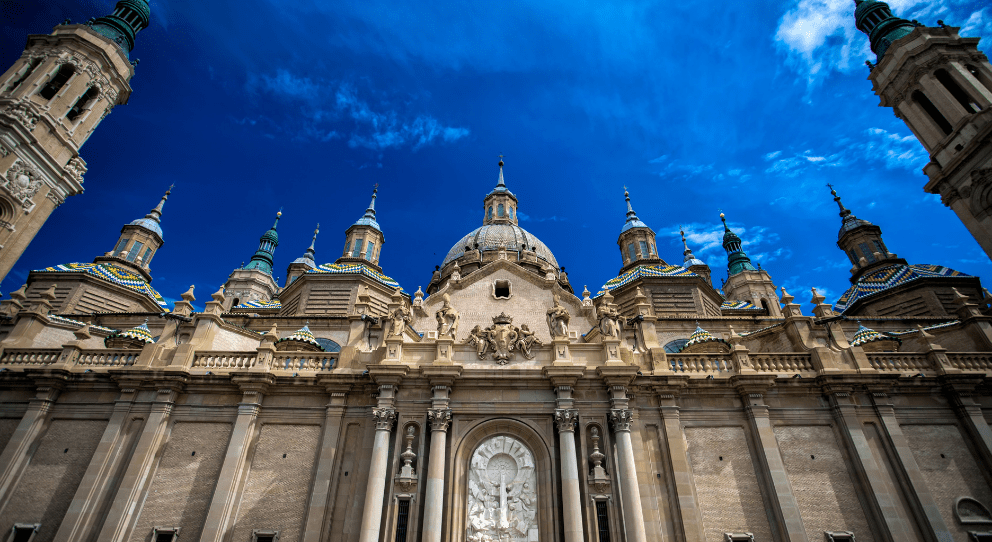 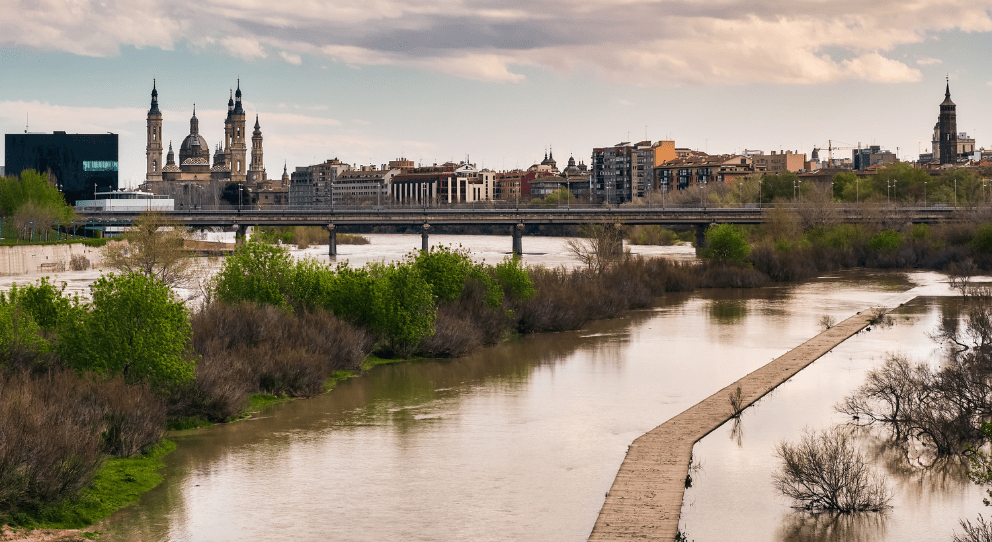 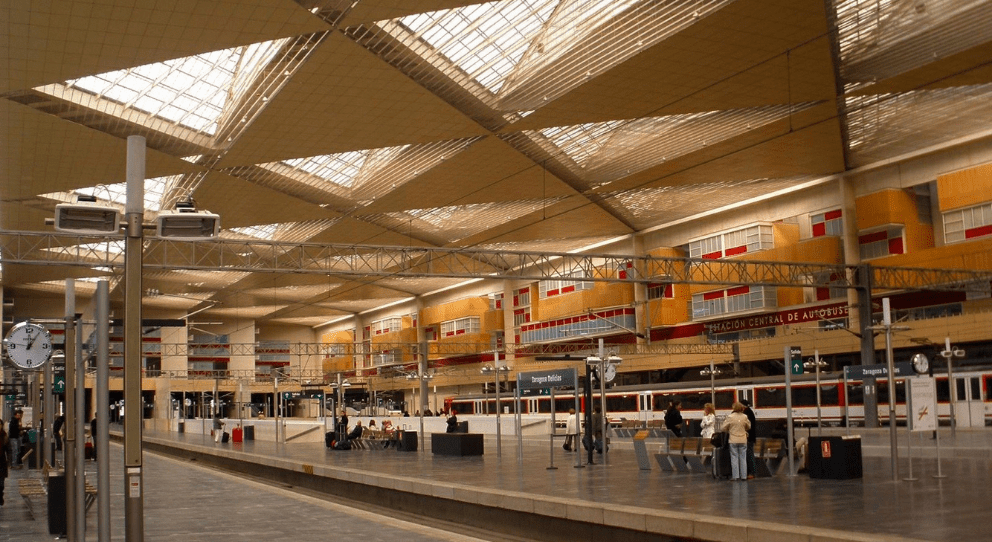