Every year, hundreds and thousands of military history enthusiasts visit the site where one of the greatest battles of the Napoleonic Wars – the Battle of Austerlitz – took place on December 2, 1805. At the beginning of December, pious and commemorative events as well as battles reenactment take place there. Fans of military history regularly take part in such reenactment under the Santon of Tvarozna hill.

This picturesque town went down in history as the place of the battle of the three emperors in 1805. Austerlitz near Brno offers its visitors not only a rich variety of cultural, social and sports activities, but also a number of important historical sites. Among them,

the Baroque castle stands out. Located on the square, one can find the classical Church of the Resurrection of the Lord, the City hall and the Renaissance manor house. The local Jewish monuments and the Church of St. John the Baptist are also very captivating. Also not to be forgotten is the Chapel of St. Urban, located in the north of the city on the so-called "Urban" hill. 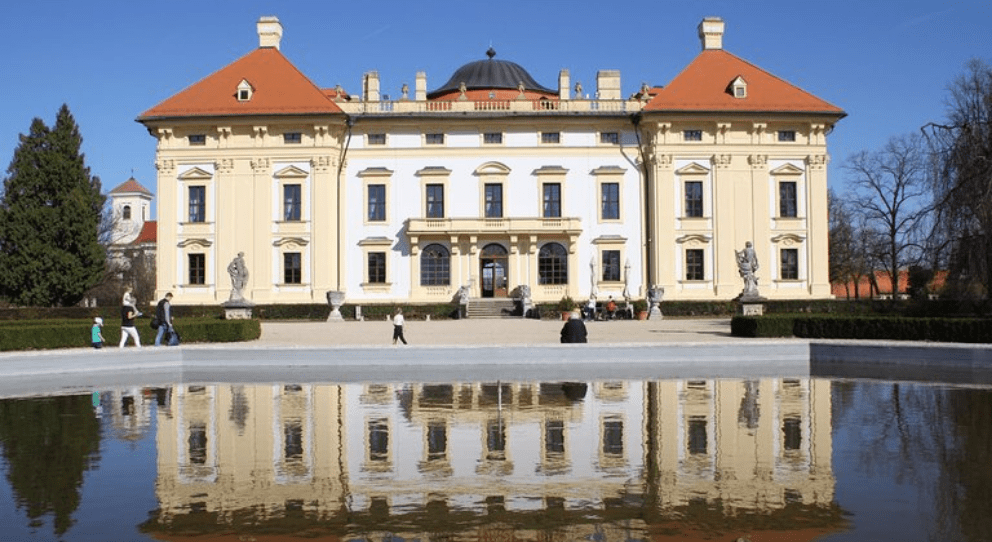 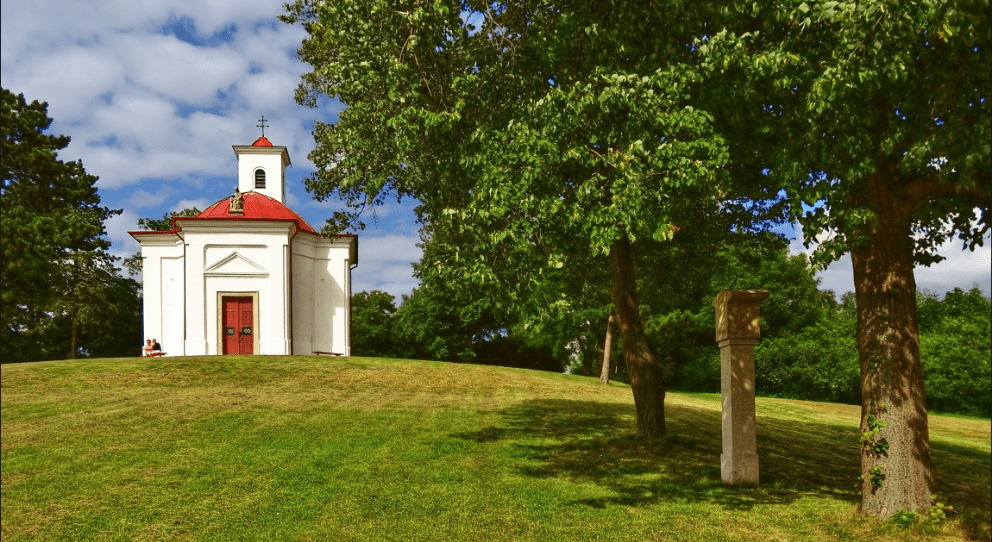 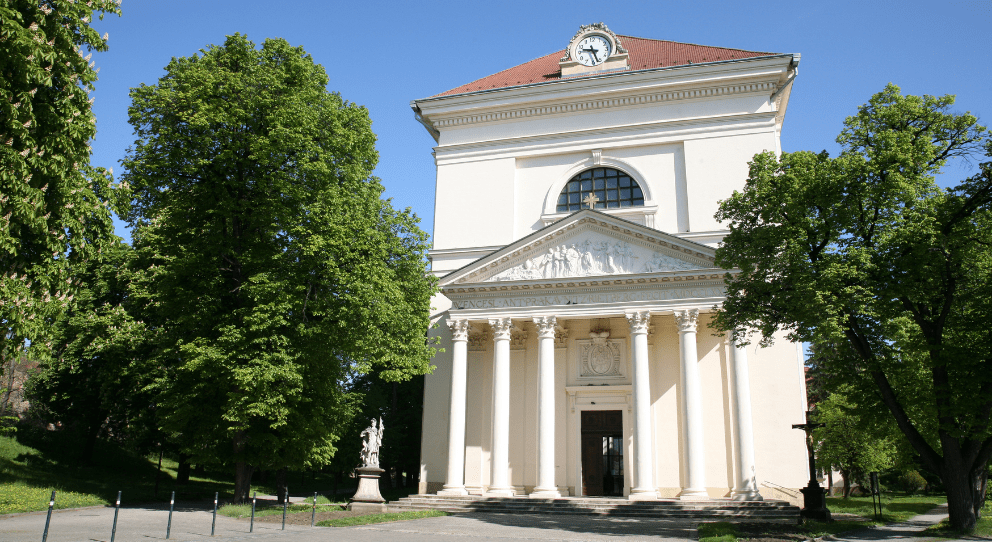 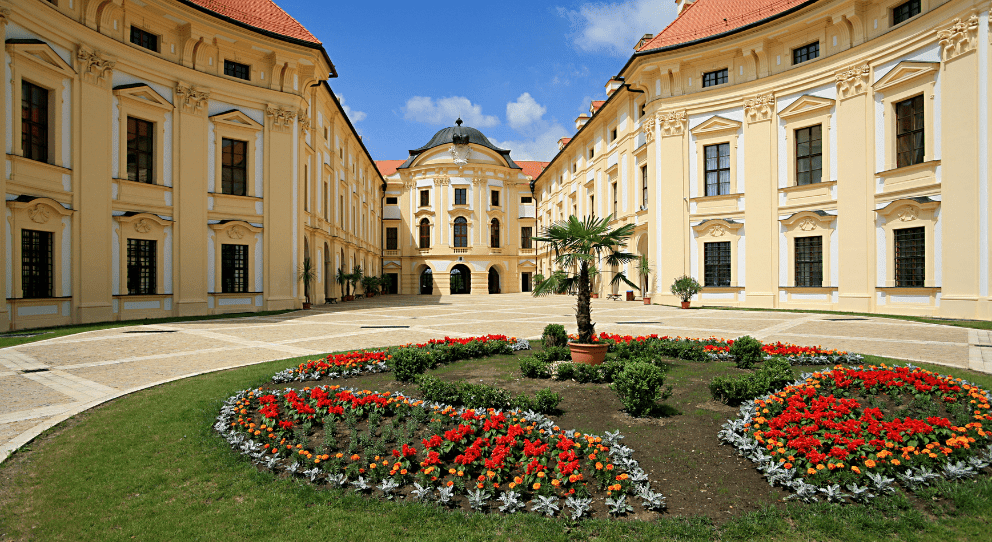