The Treaties of Tilsit are two agreements signed in July 1807 in the city of Tilsit by Emperor Napoleon I after winning the Battle of Friedland. The first Treaty of Tilsit was signed in secret on 7 July 1807 by Tsar Alexander I and Napoleon. The second treaty was signed on 9 July 1807 with the King of Prussia, who had already agreed to a truce on 25 June.

On June 14, 1807, at Friedland, Napoleon's army emerged victorious in the last battle of a war that had begun nearly three years earlier. After the Austrians at Austerlitz, the Prussians at Jena and Auerstaedt, the Russians were defeated by the Grand Army. Napoleon reached the Niemen and settled in the city of Tilsit, ending the war of the Fourth European Coalition against France.

Napoleon will remember with nostalgia at St. Helena of this peak of his reign, confiding to Gourgaud  that the happiest time of his reign was perhaps those days of Tilsit: "I found myself victorious, dictating laws, having emperors and kings to court me. 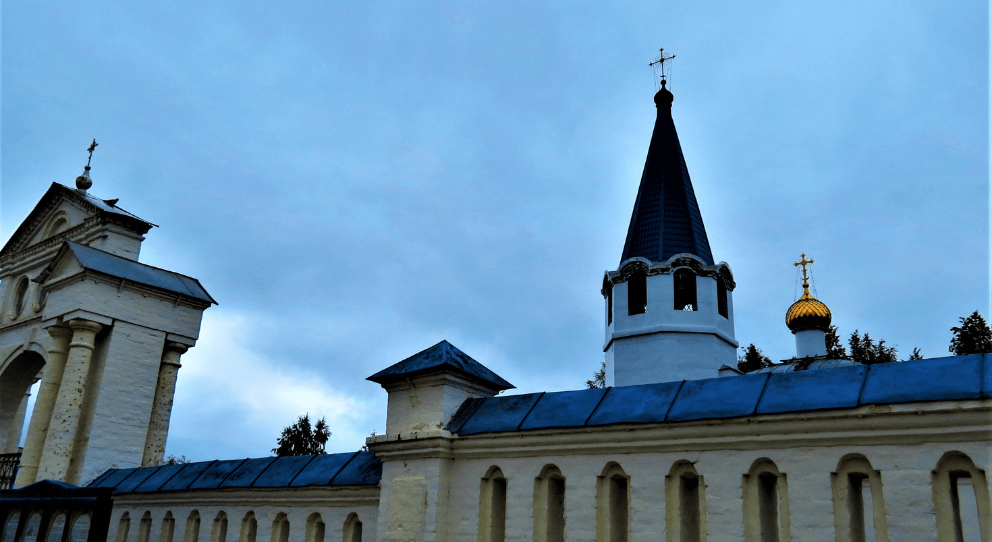 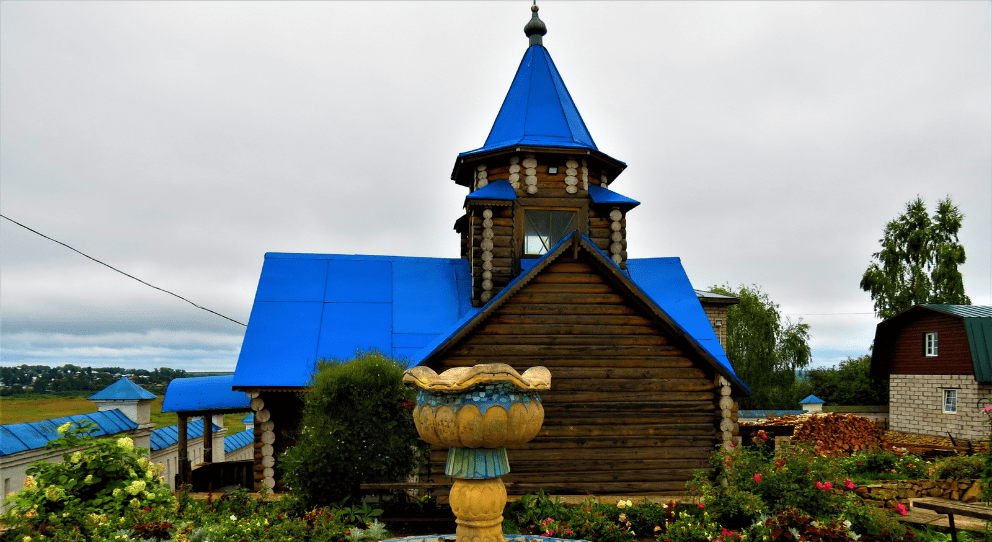 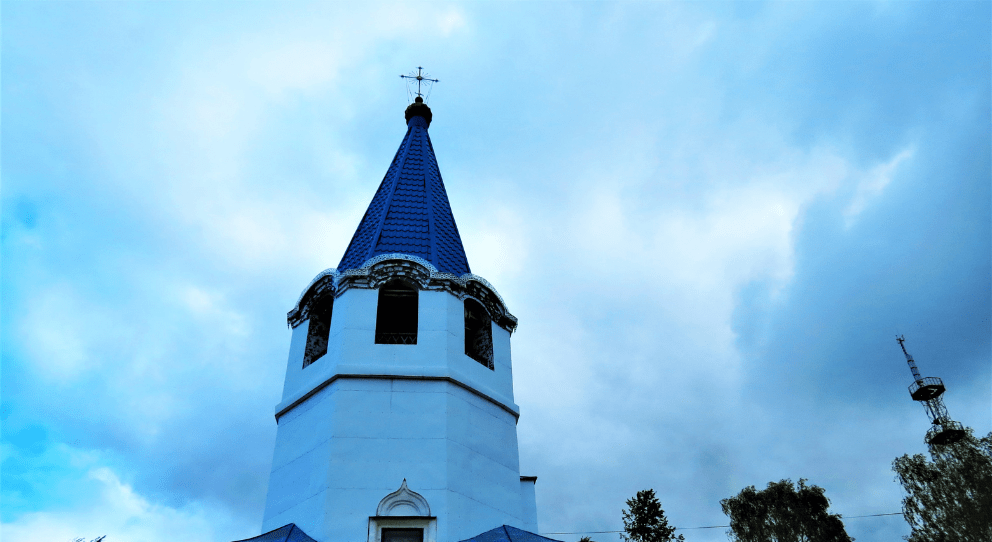 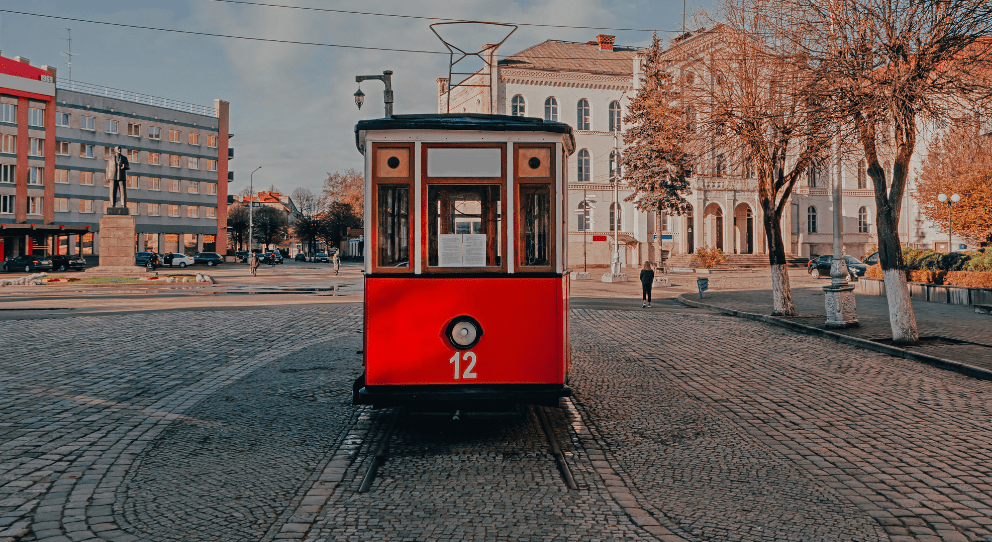 Site of the city of Sovetsk (Tilsit) : www.sovetsk39.ru