Torresina is an Italian commune in the province of Cuneo in the Piedmont region of Italy, which was taken by Napoleon in 1796 during his first Italian Campaign. The Piedmont region was the site of a treaty forcing King Charles Emmanuel IV to give way to Napoleon's troops and to cede large areas of Savoy, leading to his abdication and the annexation of Piedmont to France.

Appointed commander-in-chief of the Army of Italy by the Directory, Napoleon Bonaparte took command in 1796. The strategy of the young general, faced with the complicated situation of the French army, threatened at sea and blocked on land, was to separate the Piedmontese and Austrian armies. The medieval town of Altare thus marked the beginning of the First Italian Campaign,

during which Bonaparte managed to defeat the allied forces at Montenotte, Dego, Cosseria and Millesimo thanks to the only passage through which it was possible to enter Italy without crossing the mountains. Once the victory was won, Napoleon said: "Hannibal crossed the Alps, we went around them". 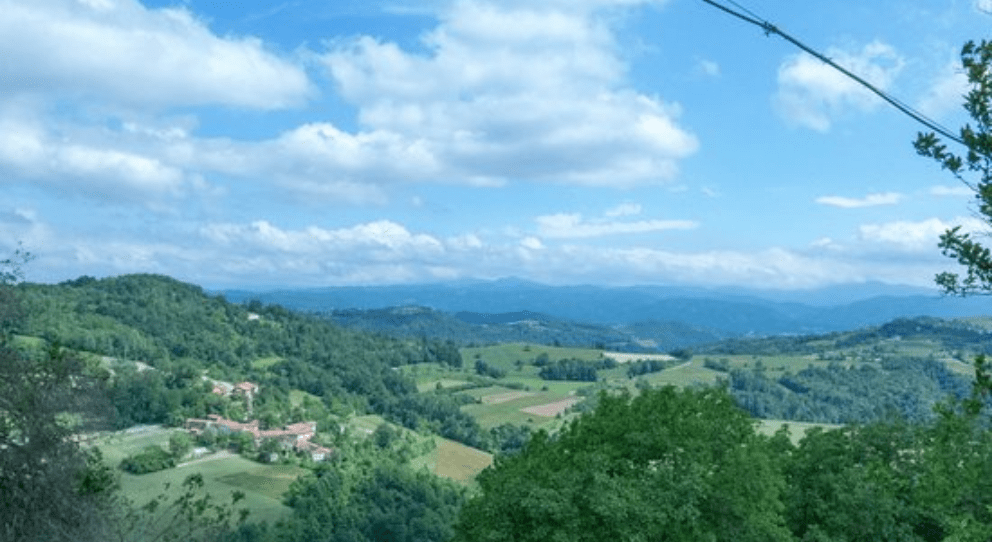 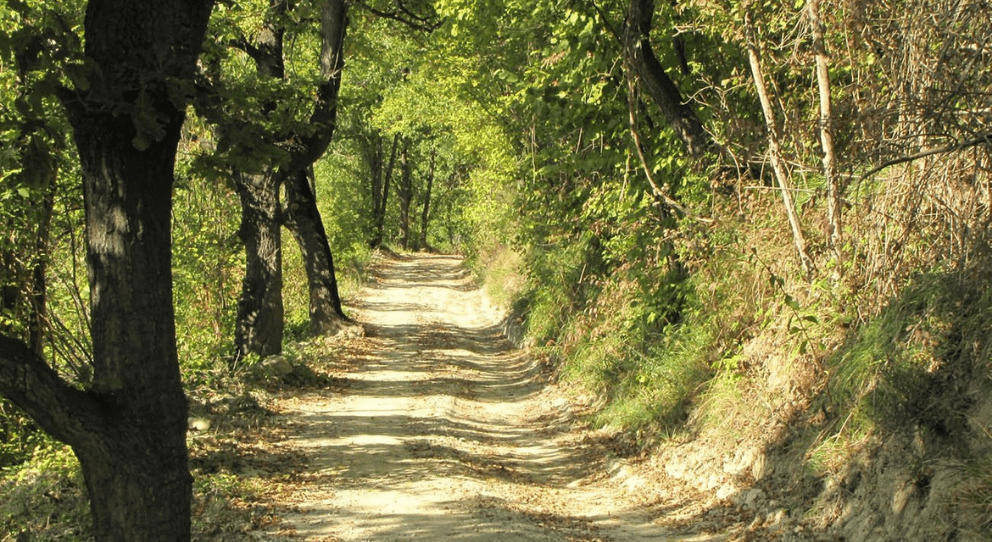 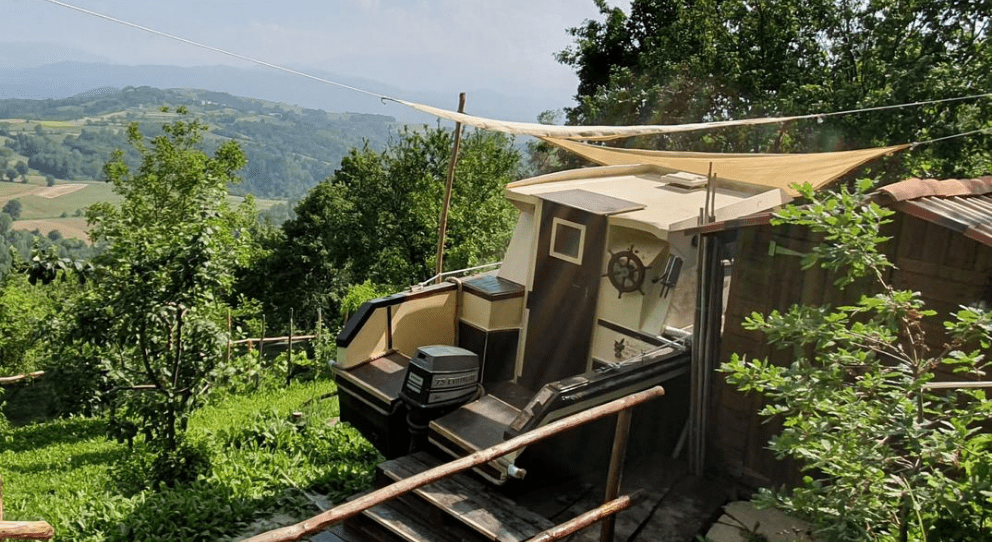