Vitoria-Gasteiz is the capital of the province of Alava and the Basque Country in Spain. The city has been throughout history an important strategic point, whether military, commercial or cultural. It is very pleasant to discover the city by visiting its sites and meeting the protagonists of the Napoleonic Vitoria. The Spanish Independence War made it famous throughout Europe by the memorable battle (June 21, 1813) that was fought in its vicinity.

The victory of the allies at the battle of Vitoria in 1813 sanctioned the definitive retreat of French troops from Spain. Napoleon had to return the crown to Ferdinand VII, thus ending the Spanish War of Independence. Enthusiasm spread throughout Europe, and was immortalized the same year in Beethoven's orchestral work, "Wellington's Victory, Op. 91".

The heritage linked to this period is offered to you with the eleven-stage circuit known as the "Napoleonic Route". Before finishing the tour at "La casa de Napoleón", you will pass by the Montehermoso Palace. This is where Joseph Bonaparte, then King of Spain, temporarily established his court in 1808 and fell under the spell of the Marquise of Montehermoso, who was his lover until his exile. 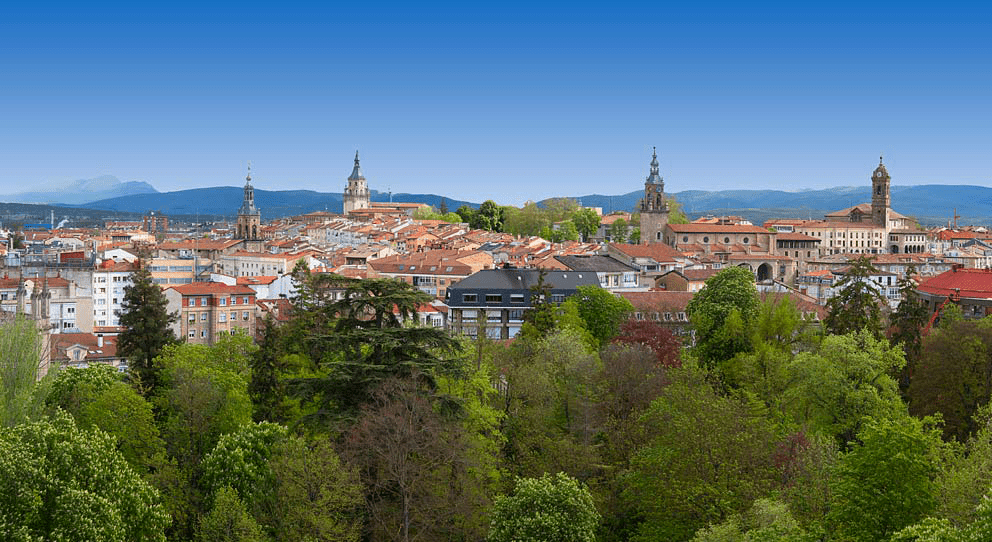 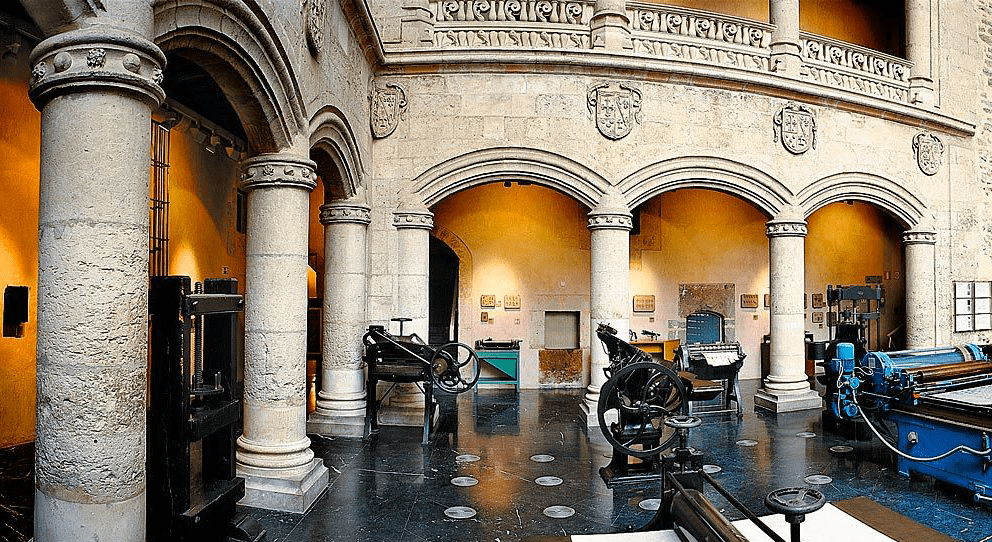 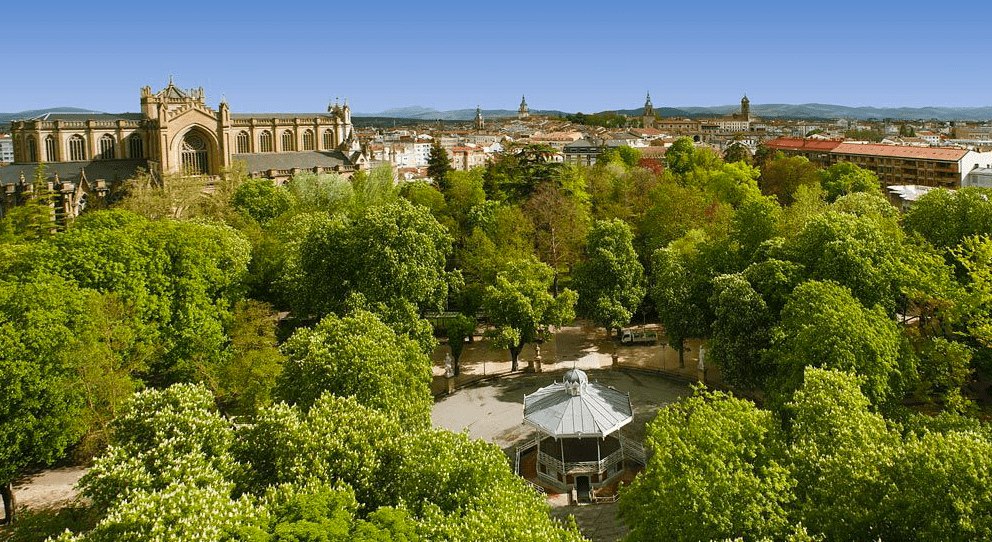 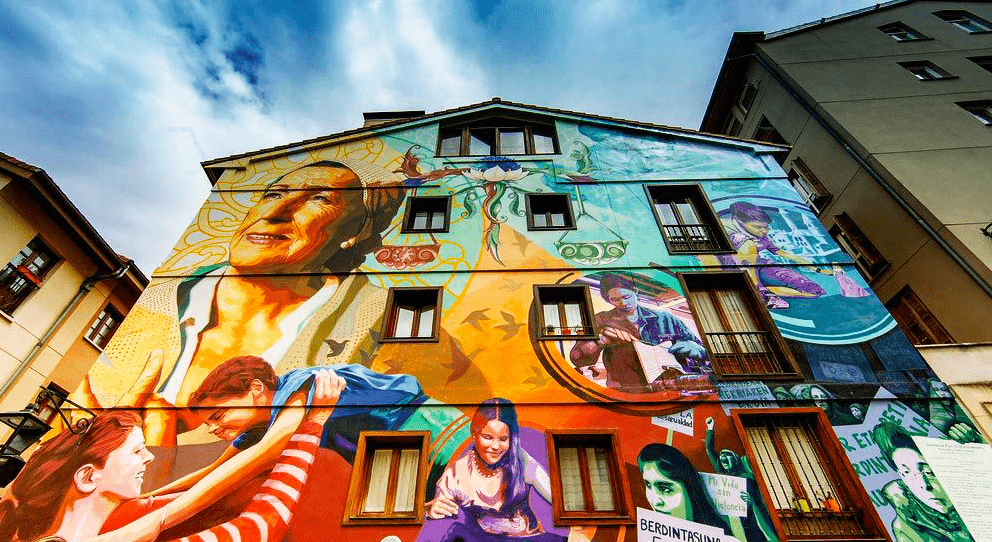