Zuccarello, an Italian commune in the province of Savona in the region of Liguria, was the scene of strategic movements by the Army of Italy commanded by Napoleon to surprise the allied armies at the Battle of Loano, on 23 and 24 November 1795. On this occasion, the French Army defeated the allied armies of Austria and the Kingdom of Sardinia, paving the way for a series of successes that would lead to Napoleon Bonaparte's domination of the Italian scene. 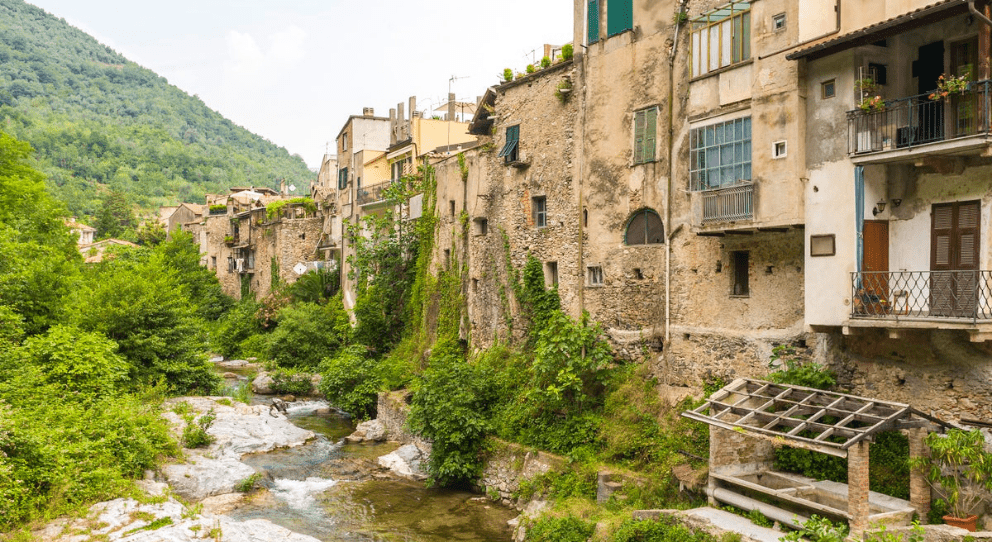 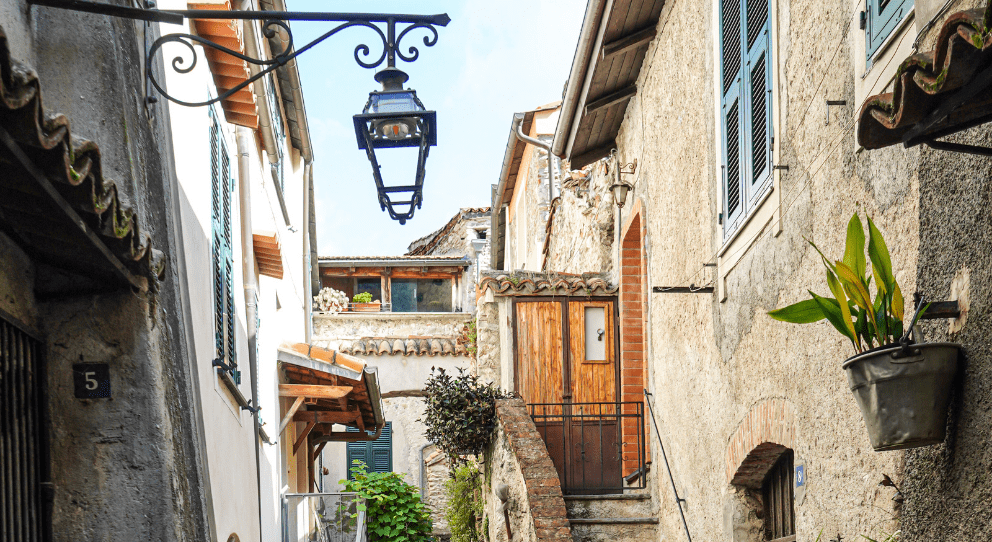 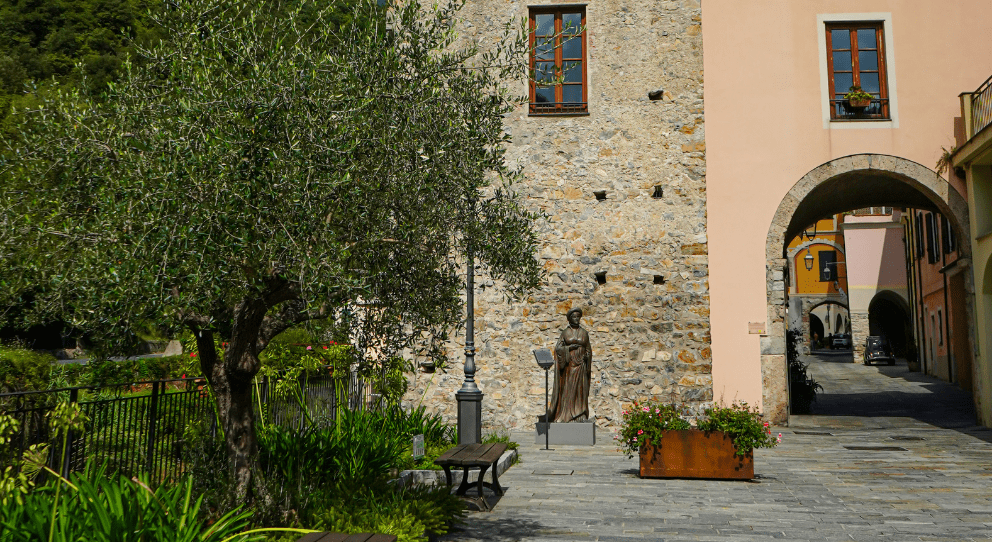 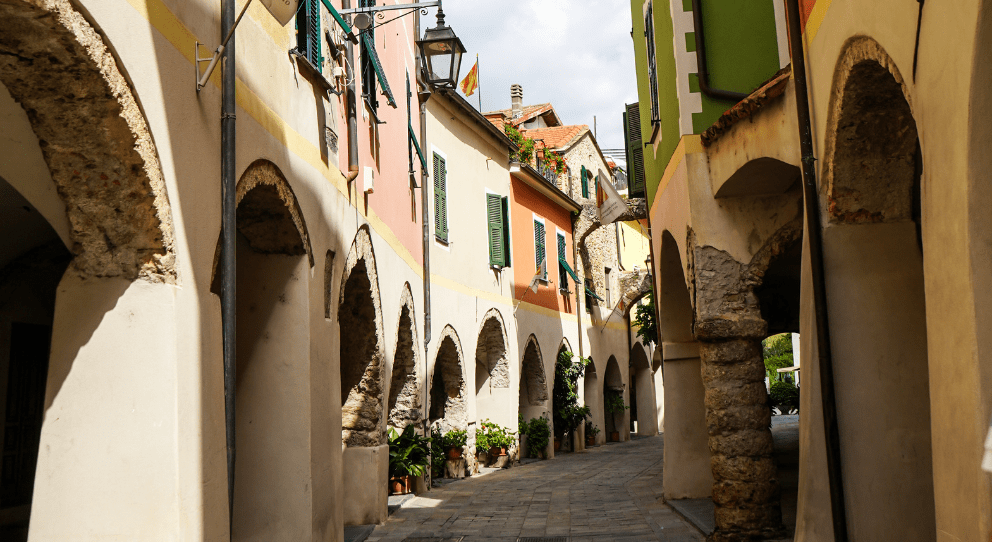