The siege of Almeida in 1810 saw the Anglo-Portuguese garrison, under the orders of General William Cox, be besieged by French units commanded by Marshal Ney. A lucky shot from French artillery detonated the fortress's ammunition depot, seriously weakening the city's defences and forcing General Cox to surrender. Almeida's victory is today engraved on the west-left pillar of the Arc de Triomphe in Paris.

Almeida is a fortified Portuguese city that played an important role in the defence of the border with Spain. Built on the site of an ancient medieval castle, the fortress, one of the most imposing in Portugal, dominates rocky terrain on one of the highest hills in the region.

In the fight of Napoleon Bonaparte against England and his attempt to isolate the island, Portugal represents an obstacle, this one remaining faithful to his former ally, and this in spite of the pressures exerted against it. Prestigious Marshal André Masséna will be appointed to command the third attempted invasion of the kingdom against Wellington's army. 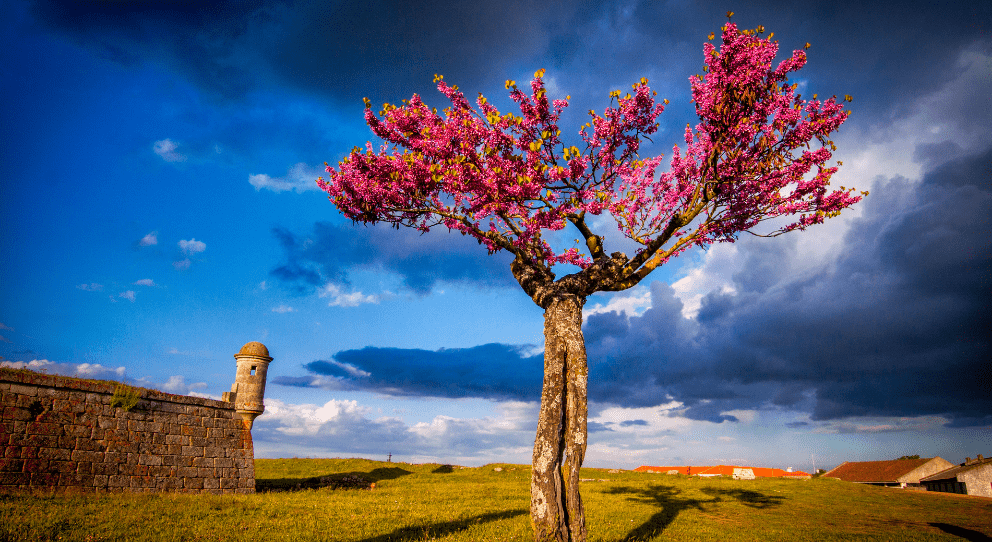 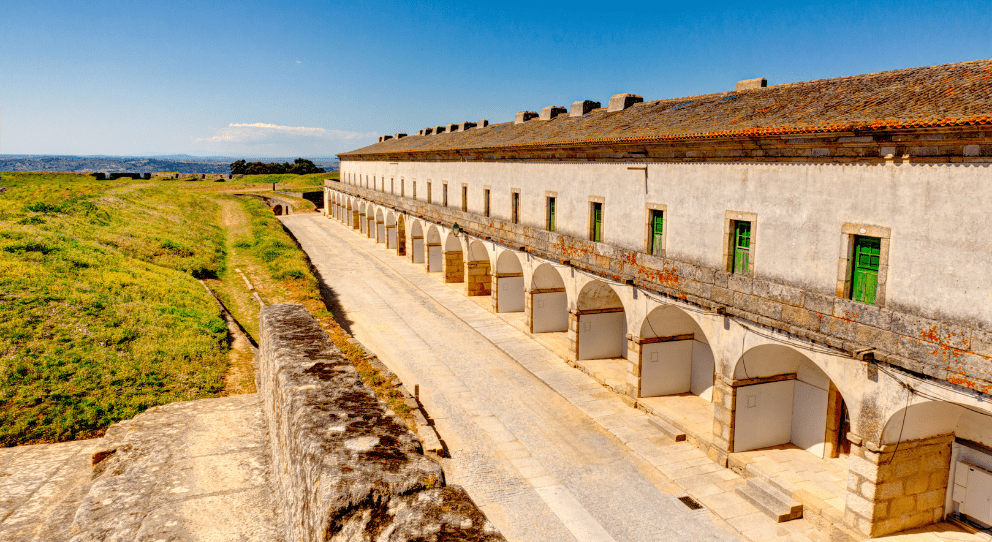 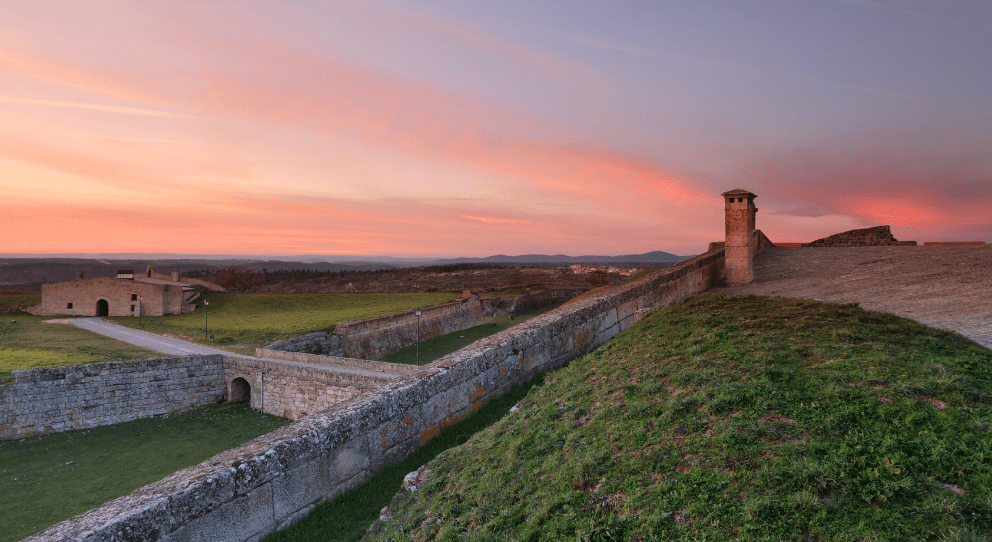 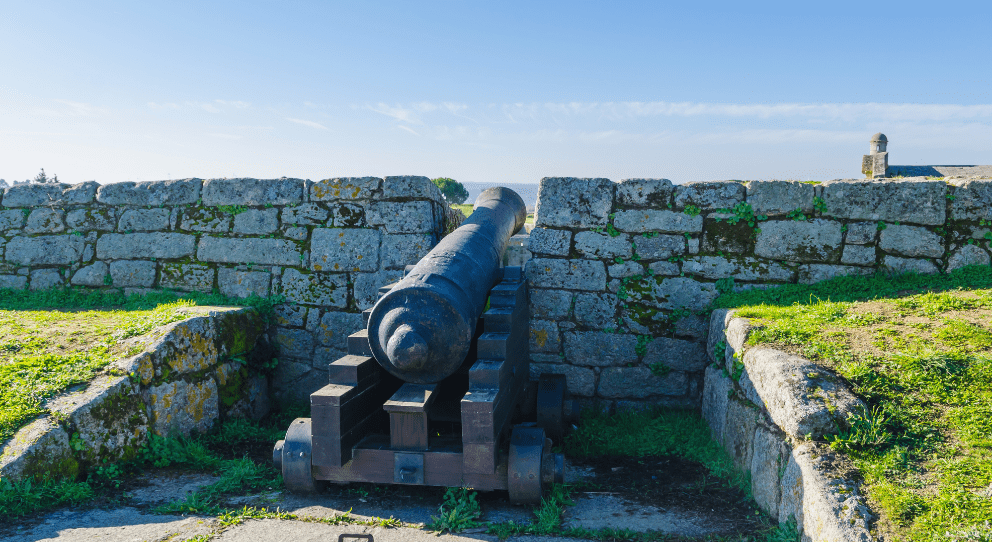