Antwerp developed spectacularly under the Empire, as  Napoleon was the first to understand the strategic importance of this city, which he visited four times, proof of the importance he gave it. Antwerp was to play a decisive role in his plans for European conquests, becoming the most important war port of his Empire and profoundly transforming its appearance and economic dynamics.

The great naval arsenal of Antwerp was thus created by Napoleon's will, with the aim of fighting the English power. In 1814, Antwerp was also the seat of a series of military operations in Belgium, which was annexed by the French Empire during the last phase of the Napoleonic Wars. Antwerp, an important industrial and naval centre,

It resisted the siege of the European forces of the Sixth Coalition until the armistice and the abdication of Napoleon I, and was then ceded by Louis XVIII, with Belgium, to the United Kingdom of the Netherlands. Finally, the two large basins around the MAS, the Bonaparte basin and the Guillaume basin, major vestiges of the French period, will constitute the beginning of the "modern" port. 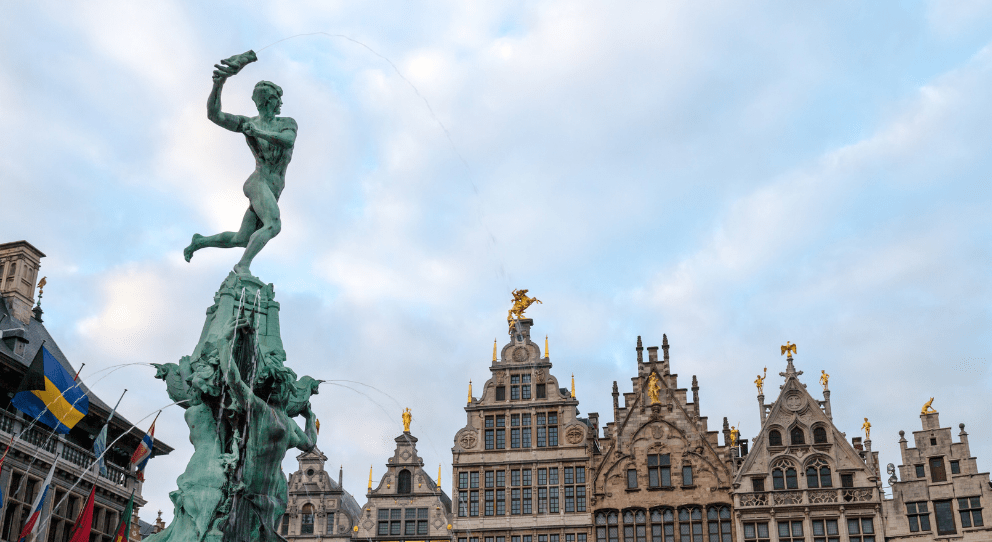 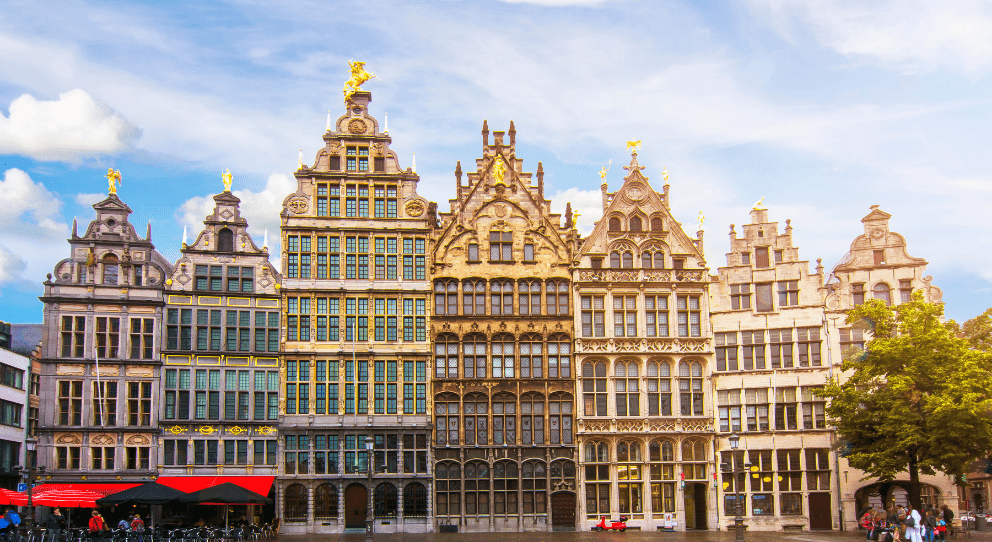 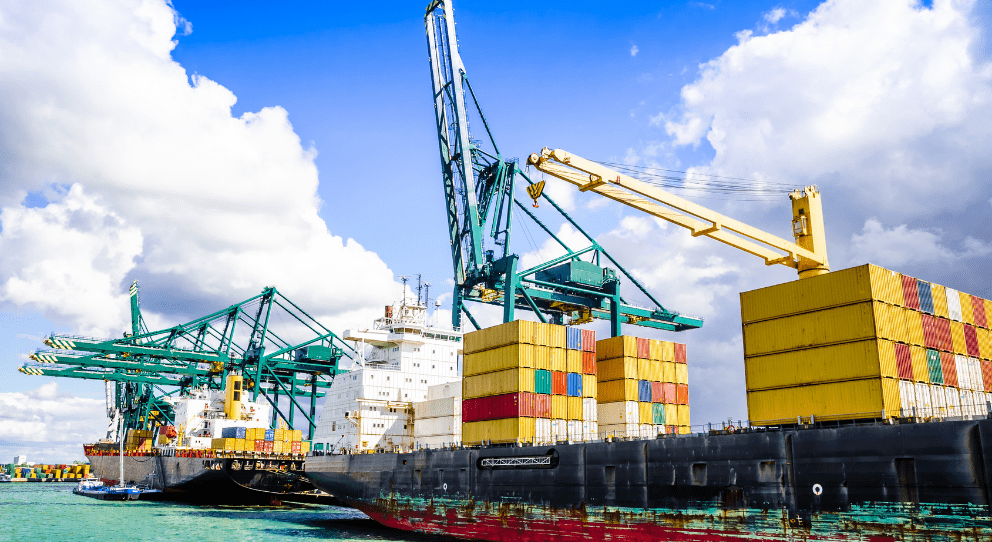 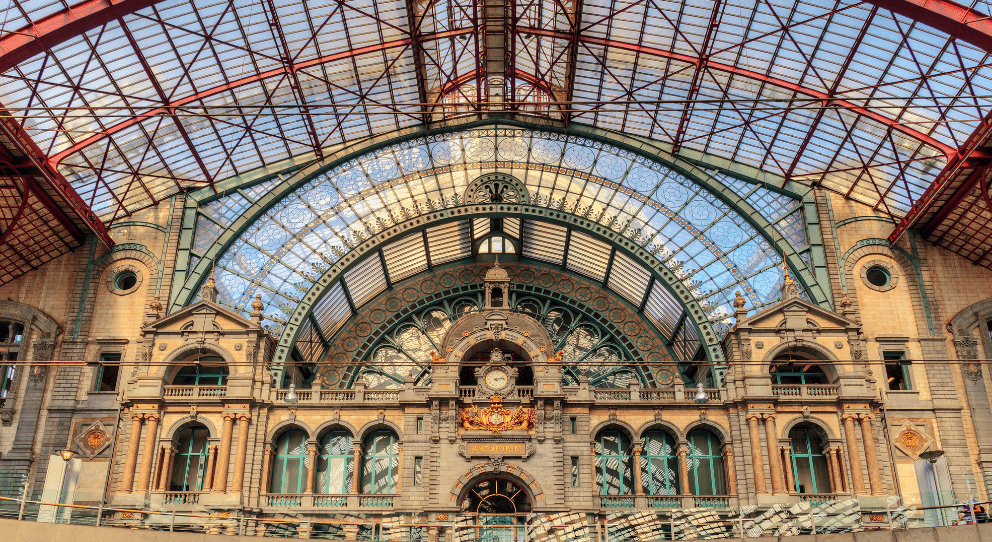