The commemorative monument of Napoleon I, erected in 1853 on Saint-Nicolas Square in Bastia, was originally intended for the city of Livorno, in Tuscany, to celebrate the imperial regime in 1808. But the events of 1814 put an end to it. Around 1849, the arrival of Louis-Napoleon Bonaparte completed the revival of Bastia's interest in the statue and the city undertook to host the monument on the newly built Saint-Nicolas Square.

Like its commemorative statue, the Napoleonic history in Bastia can only be seen through the prism of the influence exerted by the Bonaparte family and their family ties. This influence also underlines the symbolic links that were woven between Napoleon, his descendants, and his native island, of whose richness and complexity

the city of Bastia can nowadays shed light on by highlighting these pivotal times in the integration of the island to the national ensemble.But Bastia also conceals many patrimonial, landscape and cultural richness: baroque oratories, majestic churches, the Old Port and the Citadel perched proudly on its rocky promontory. 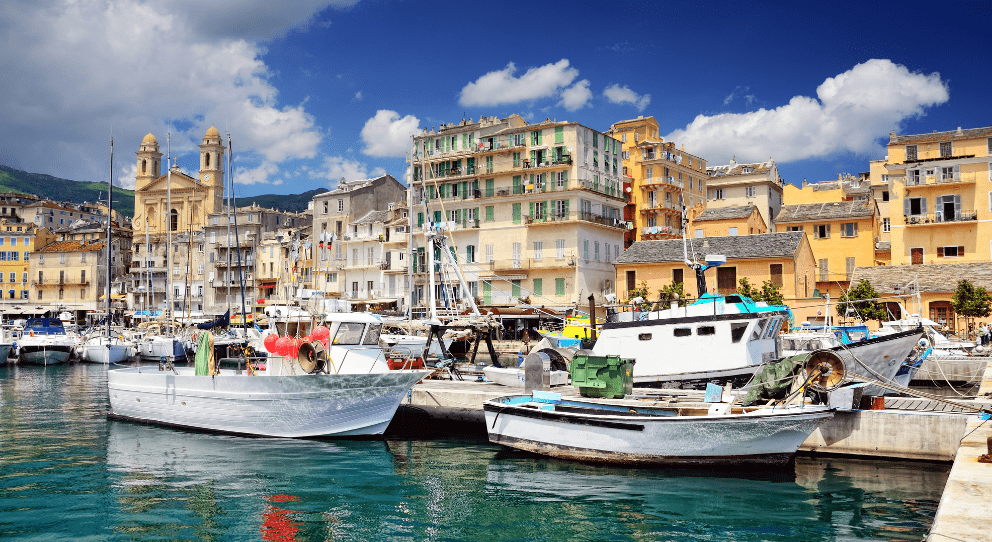 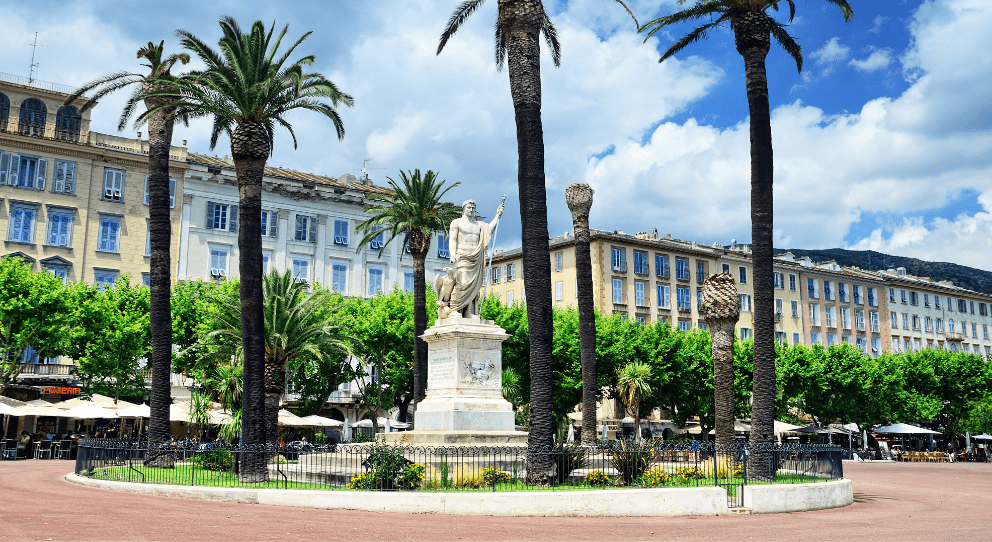 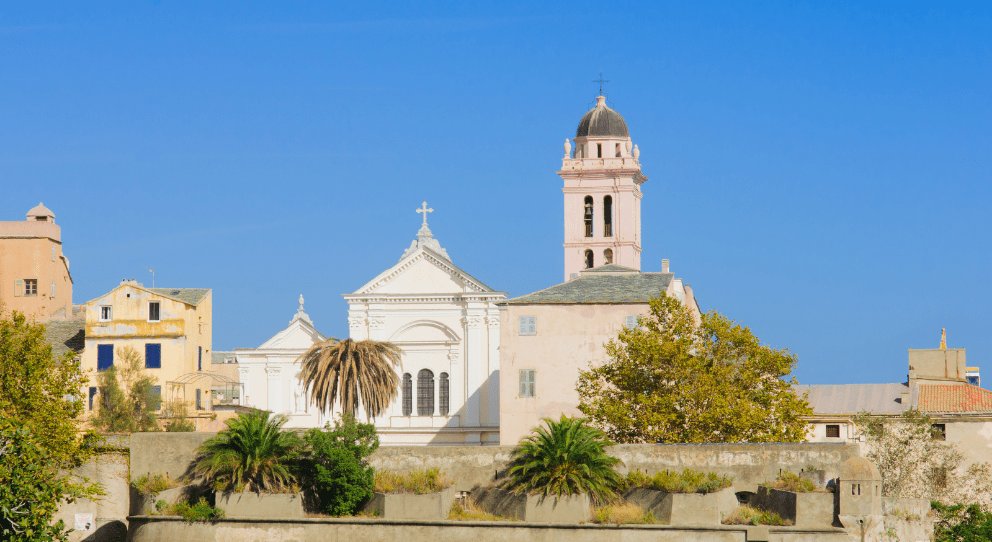 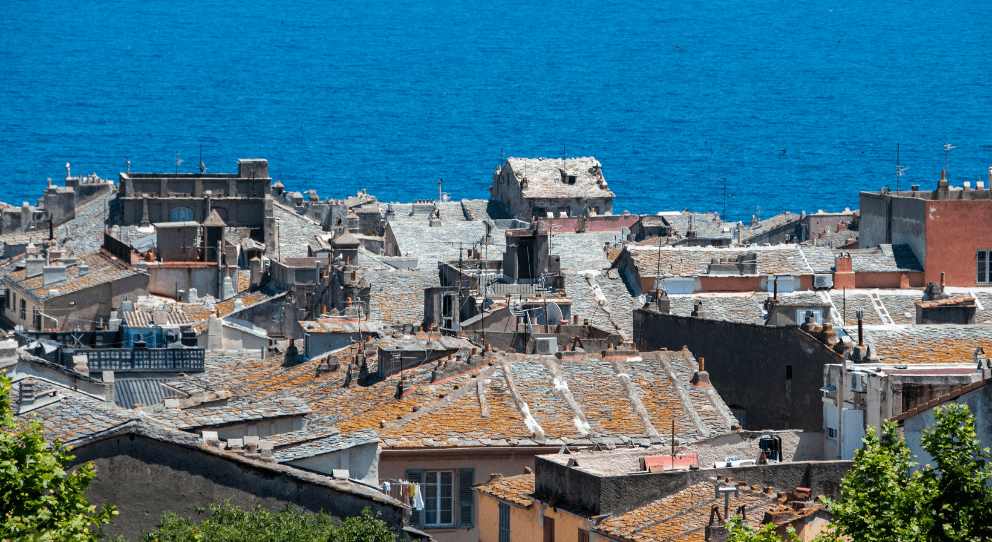