At the height of his power, Napoleon established the Kingdom of Westphalia, appointing his younger brother Jérôme Bonaparte (1784-1860) king. The latter signed in 1807 a decree by which Hövelhof obtained its independence as a municipality. Before this decree, which entered into force on January 1, 1808, Hövelhof was added to the peasantry of Ostland. This important event for Hövelhof was celebrated as part of the local jubilee in 2007 and 2008.

Hövelhof water gushes fresh and clear from the sources of the Ems. Away from noise and everyday stress, you will find ideal conditions for relaxation and recreation in Hövelhof. The varied landscape invites you to wonderful walks and hikes. Many offers and discovering destinations in and around Hövelhof invite you to interesting

excursions, varied weekends and relaxing holidays. In addition, Hövelhof is still a young community. The Catholic parish of the same name was only founded here in 1715. The political community was created in 1807 under the French government of the time: the Kingdom of Westphalia, under Napoleon's brother Jérôme Bonaparte. 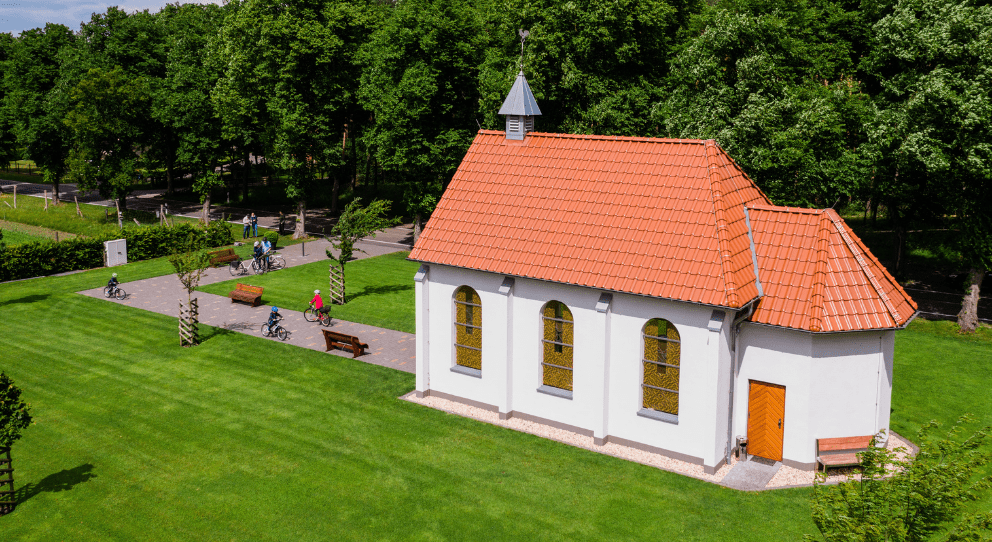 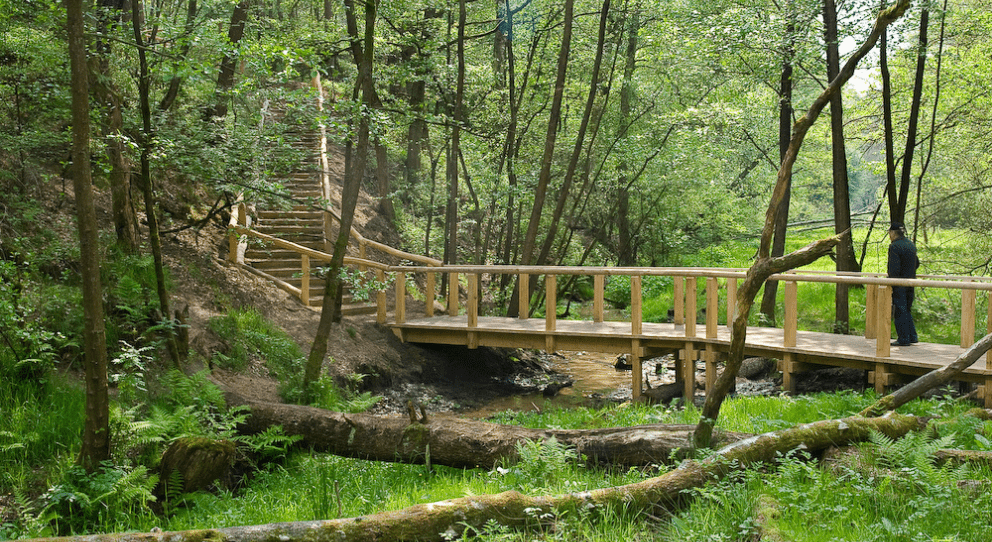 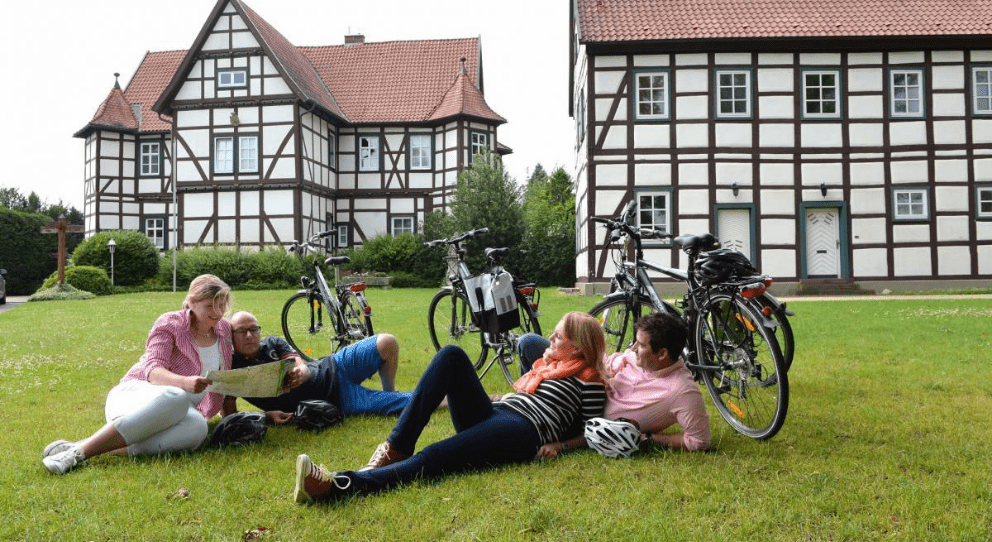 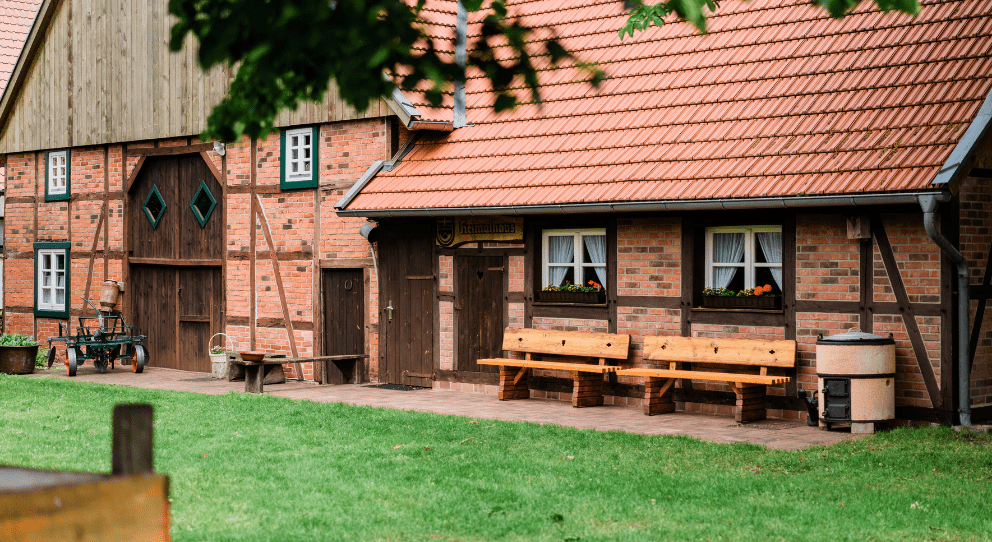