On the eve of the Russian campaign, Vilnius was an important border city of the Russian Empire. After the integration of the Grand Duchy of Lithuania into the Empire in 1795, it had become the capital of a province and an important Russian military and strategic centre. War with France was approaching inexorably and Lithuania would inevitably become a battleground between the two powers.

On June 24, 1812, the Grand Army crossed the Niemen River and entered Vilnius, which was surrendered without a fight. The city's inhabitants welcomed the soldiers of the Grand Army as liberators, beginning what Lithuanian historiography calls Prancūzmetis, the "French period," which so dramatically changed the usual rhythm of Lithuanian life.

Napoleon spent 19 days in Vilnius, during which he took care of military affairs and the installation of the government of the occupied territory, before leaving for the Russian Campaign, whose retreat, a few months later, would strongly affect Vilnius, where thousands of buried bodies of soldiers of the Grand Army, victims of the winter of 1812, were still found in 2002. 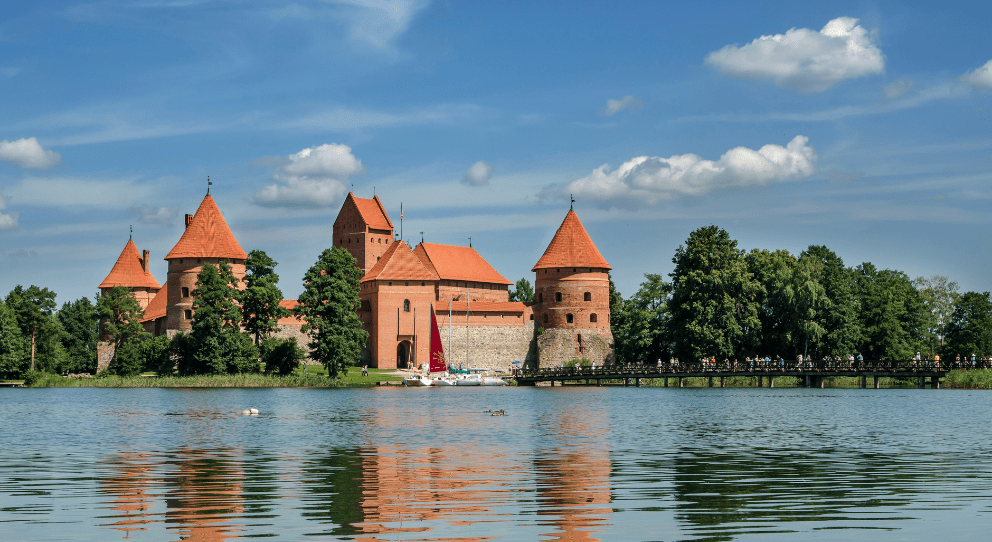 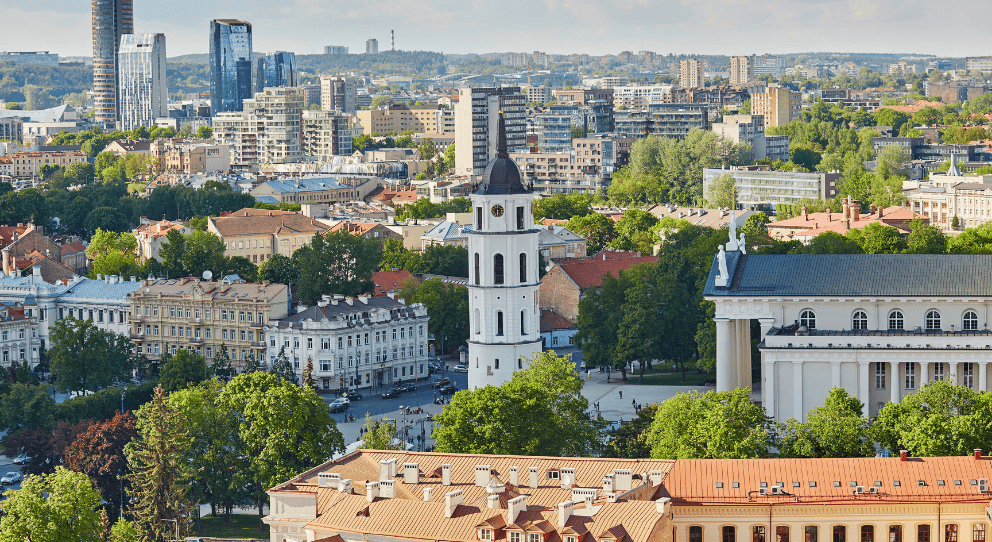 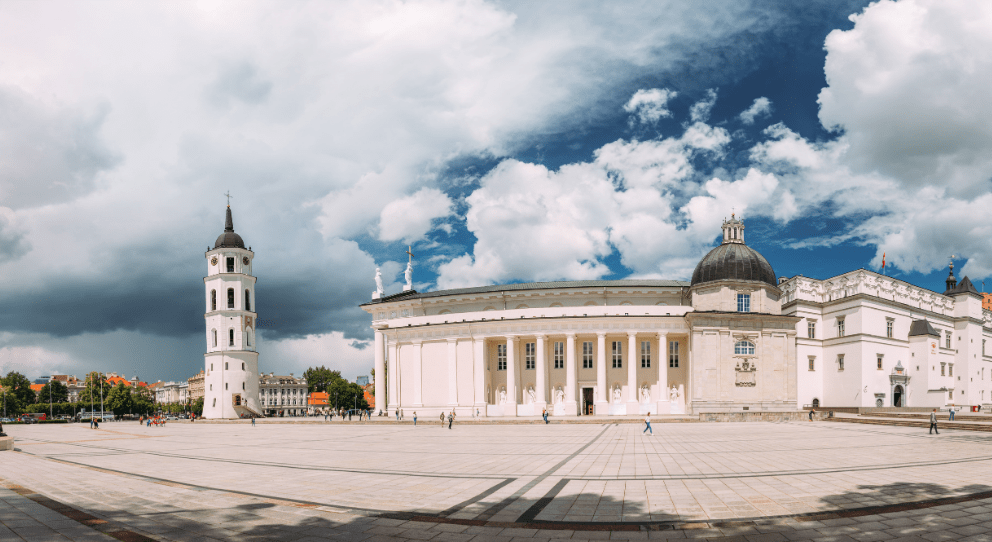 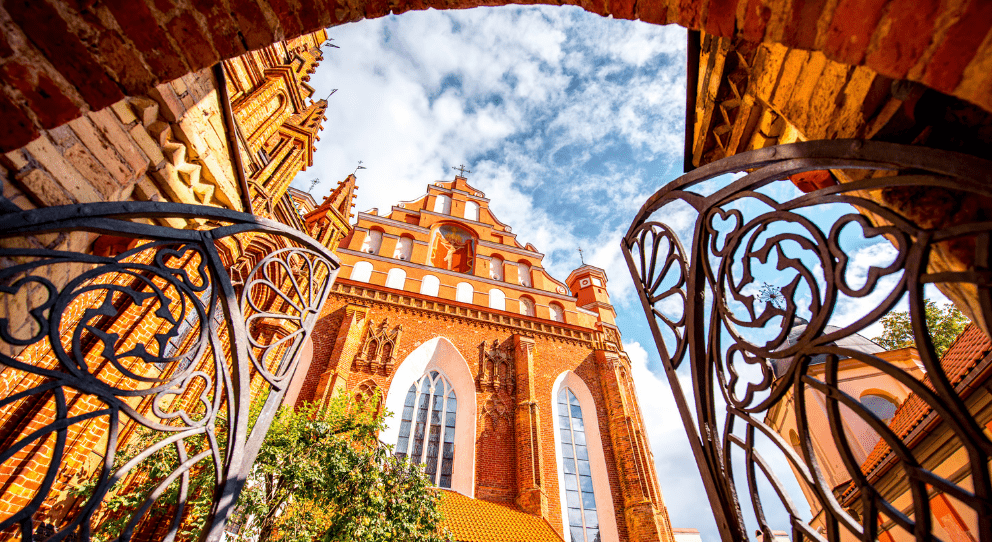